The Canberra Airport masterplan will remain in force for eight years, indirectly supporting thousands of jobs and billions of dollars in economic activity. 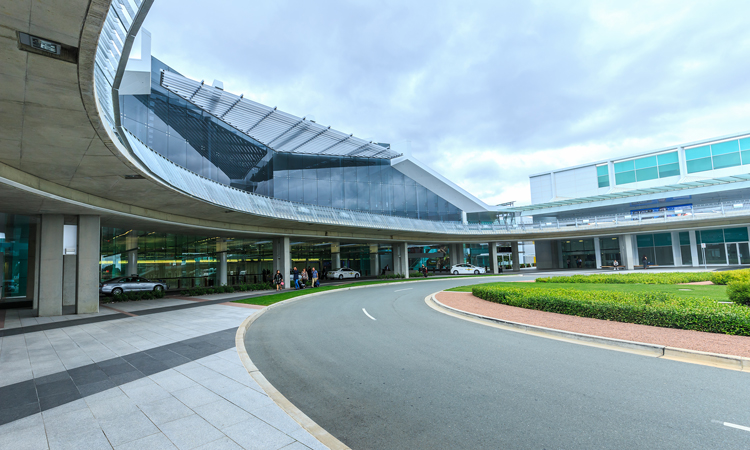 The Australian Liberal and Nationals government has announced the approval of Canberra Airport’s (CBR) 2020 masterplan, which is expected to indirectly support thousands of employment opportunities and billions of dollars in economic activity over future years.

Following a comprehensive statutory referral and consultation process that attracted support from all major stakeholders and subsequently gaining approval, the 2020 masterplan will remain in force for eight years, or until a new masterplan is approved.

Michael McCormack, the Australian Deputy Prime Minister and Minister for Infrastructure, Transport and Regional Development, highlighted the impact that the masterplan will have on developing better infrastructure and expanded capacity: “The airport and these developments are expected to indirectly support more than 37,000 jobs and generate $6.8 billion in economic activity by 2028. To support this, the masterplan recognises Canberra Airport’s commitment to major infrastructure upgrades, to cater to the expected increase in passenger numbers to more than nine million people using the airport by 2039.”

Head of Aviation at Canberra Airport, Michael Thomson, discussed that, within the next five to eight years, Canberra Airport will be working to bring in more international and low-cost carriers, resulting in more passengers than ever before: “The airport currently serves more than three million passengers per year, but those numbers are forecast to rise to more than nine million by 2040 if all goes to plan. Canberra Airport’s ethos is to invest early to provide room for growth.”

Emphasising how the 2020 masterplan outlines a 20-year strategic vision for the airport that will ensure appropriate development and cater for the future growth of this vital transport infrastructure asset, Zed Seselja, Senator for the Australian Capital Territory, said: “The masterplan sets out a number of proposed developments over the planning period, including a freight hub and the continued growth of the airport’s business parks. This plan is good for Canberrans who want to travel, and for the Canberra economy opening more opportunity to bring tourists to our great city.”