The contract details the supply of technical equipment for Naviair’s future remote tower systems (RTS) centre set to be introduced at Billund Airport. 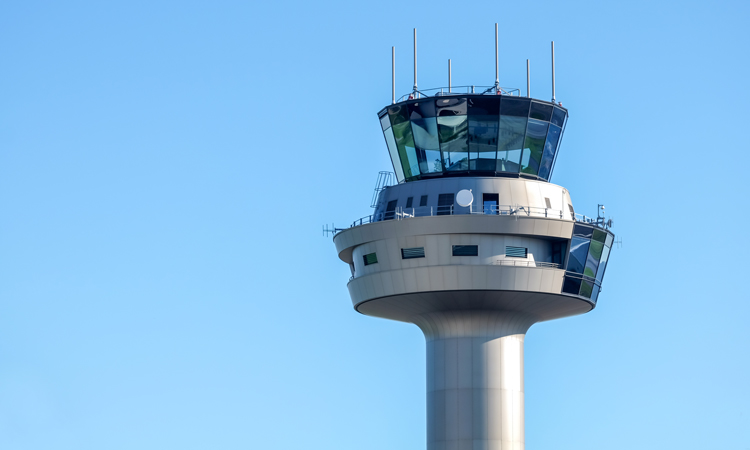 Naviair, a Danish air traffic service company, has announced that it has awarded the tender for the supply of technical equipment to its future remote tower systems (RTS) centre at Billund Airport to Frequentis DFS AEROSENSE.

The aim of the RTS centre is to provide Naviair with the capability to offer centralised traffic control to regional airports. This will replace the current system where air traffic is controlled locally by the control towers at the individual airports. The new contract outlines the responsibility to supply technical equipment that will be installed at the airports which choose to utilise Naviair’s new service.

CEO of Naviair, Carsten Fich, said: “After several years of analytical work and planning, we are keen to get started with RTS in Denmark. We are convinced that RTS will strengthen the aviation industry in Denmark and, first and foremost, improve mobility for the benefit of Danish society.”

Due to technological developments and increasing digitalisation across the industry, control tower functions of several airports can now be centralised at a single control centre. Subsequently, Naviair can offer a far more flexible and scalable service than the standard individual control tower solutions.

Several other European countries have already successfully implemented RTS, including Germany, Austria and Iceland. With the new control centre, Naviair hopes to take over the tower control at a number of Danish regional airports, centralising air control in a single, remote location.

Naviair will establish a temporary RTS control centre at Billund Airport and carry out a pilot project in which the centre controls air traffic in and around Billund. Should the pilot prove successful, the control centre at Billund will start controlling wider operations by 2022 – other airports can later be connected to the centre and transition to RTS as and when required.

Parallel Reality experience to be trialled at Detroit Metropolitan Airport