The 12-week consultation is being undertaken as part of the modernisation of the UK’s airspace. 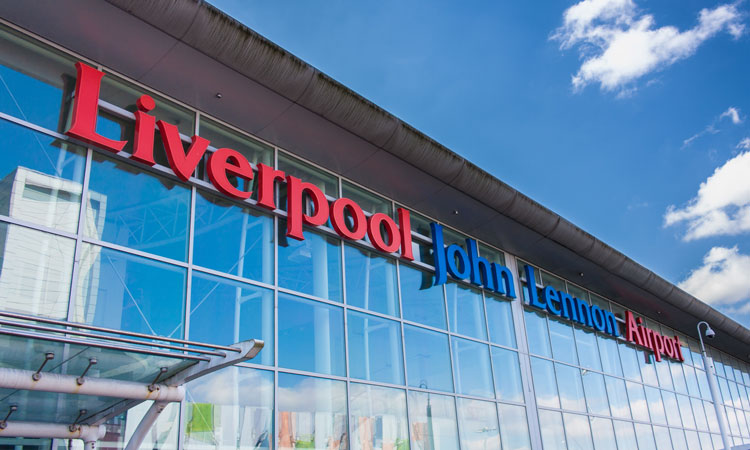 Liverpool John Lennon Airport (LJLA) has begun a 12-week consultation of future aircraft flight paths as part of the modernisation of the UK’s airspace, which will involve potential changes to the routes currently taken by aircraft departing from and arriving at the airport.

As one of the most complex airspace’s in the world, and one which has not undergone significant change since the 1950s, the Department for Transport and the Civil Aviation Authority (CAA) have announced plans to modernise the UK’s airspace in order to deliver quicker, quieter and cleaner journeys by air in and around the UK.

The result is predicted to help accommodate future aviation growth, but will require flight paths to be redrawn in a coordinated way. Therefore, airports across the UK will be consulting with their local communities and other airspace users about potential changes to their departure and arrival routes.

As part of the consultation, LJLA has outlined and illustrated how the flight paths of aircraft operating to or from the airport might change in the near future as part of the airspace modernisation. 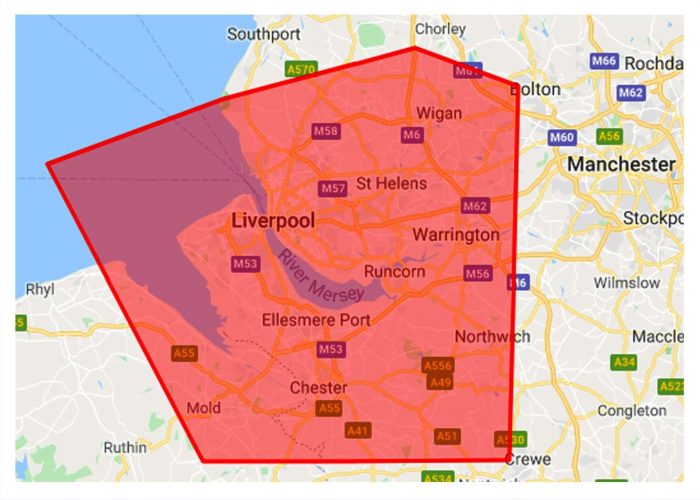 The area that may see potential changes to aircraft flight paths reaches to South Lancashire in the North, Warrington in the East, Mid-Cheshire in the South and to Flintshire in the West.

The airport has recognised that these changes will impact members of the public who live within the areas that may potentially be affected by possible changes to flight paths, and insist that they participate in the consultation.