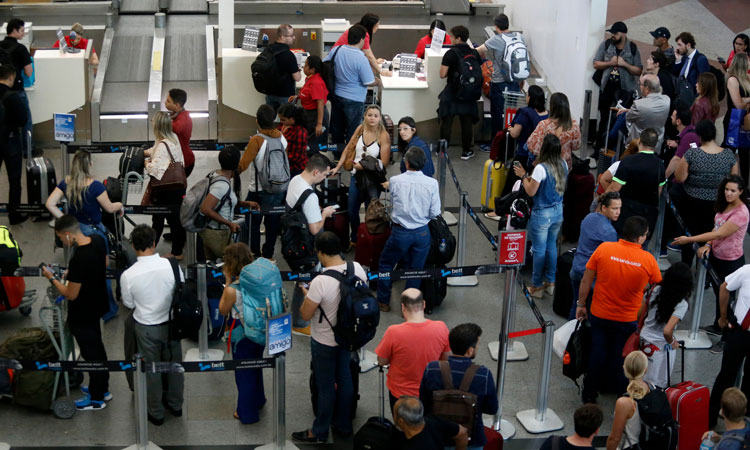 Following beginning operation of the Salvador Bahia Airport concession in January 2018, VINCI Airports has delivered a works programme designed to extend and upgrade the airport.

Renovation works included the expansion of the terminal and construction of a new jetty with six boarding gates. Other features of the programme include a refurbishment of the runways, construction of additional airline ticket counters and the rearrangement of the check-in counters, which will ultimately boost operational performance.

A new baggage handling system and an expanded shopping area have been introduced during the renovations and new services, including free broadband Wi-Fi, have also been added to improve the experience for those travelling through the airport.

Alongside this, VINCI Airports designed and implemented concrete environmental initiatives, featuring the construction of a wastewater treatment plant – designed to re-use water on site – a waste sorting centre and a solar farm.

Chief Executive Officer of VINCI Concessions and President of VINCI Airports, Nicolas Notebaert, said: “These modernisation works have expanded the airport’s potential and made the airport into an efficient and friendly gateway to the Bahia region. The particularly ambitious environmental aspects of this project are a benchmark in sustainable infrastructure transition. We commend the exemplary engagement of the airport teams and are delighted to celebrate this major milestone with them.”