A new service launched by ICAO will generate and share space weather advisories that can be used for commercial and general aviation. 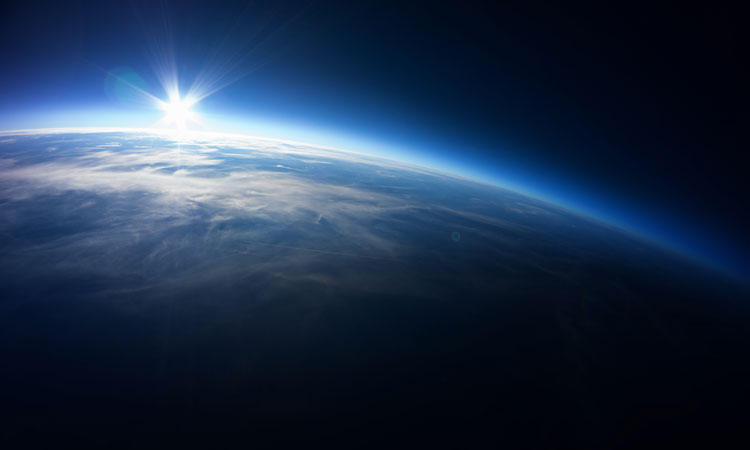 The focus will be centred mainly on solar events, as air transport-related high frequency (HF) communications, GNSS-based navigation and surveillance, and radiation levels on board civilian aircraft can all be impacted.

Space weather advisories will be generated and shared using the existing aeronautical fixed network for international aviation, using data collected from dedicated space weather centres established by the ACFJ consortium, the PECASUS consortium and two regional centres comprising of a consortium of China and the Russian Federation, and South Africa.

Dr. Fang Liu, ICAO Secretary General, said: “This new capability will permit flight crew and flight operations experts to make use of the most updated information possible on any solar events which could potentially impact aircraft systems or passenger health.”

The new service has been providing space weather advisories directly to aircraft operators and flight crew members throughout the flight as standard meteorological information.

Safety risks arising from solar events fall into two categories – large solar flares and coronal mass ejections (CMEs) can lead to magnetic storms, which present serious risks to the reliable operation of anything that relies on electromagnetic waves; CMEs can also run the risk of an increase in radiation levels in the atmosphere, at traditional aircraft cruising altitudes and even at ground level if they are intense enough.