Miami Airport has unveiled its new automated baggage handling system as part of its capital improvement programme to streamline services. 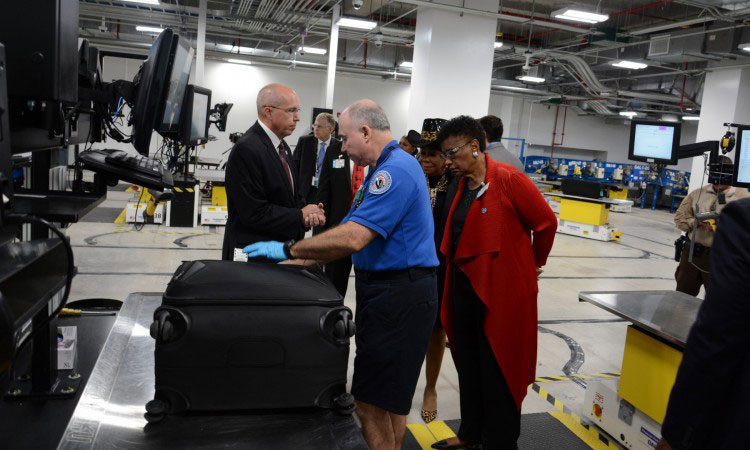 “This innovative system is a huge step forward in MIA’s overall capital improvement programme to modernise and streamline all phases of passenger and cargo service,” said Carlos A Gimenez, Miami-Dade County Mayor. “Installation of this new technology paves the way for quicker, smoother baggage delivery for our passengers, as well as more efficient operations for current and prospective airline partners.”

“The efficiency of MIA’s new system allows us to perform state-of-the-art screening to keep its ever-growing population of passengers and the broader aviation system safe every day,” added Daniel Ronan, Federal Security Director with the Transportation Security Administration.

The new facility, which began its first phase of operations in July 2019, can screen and transport more than 7,000 bags per hour – double the capacity of the previous two separate and outdated systems.

Eighteen airlines are already using the new system, with 30 more scheduled to make the transition between now and mid-2020.