Official Airline Guide has released its annual Megahubs Index in which it rates the connectivity of major air transportation hubs. 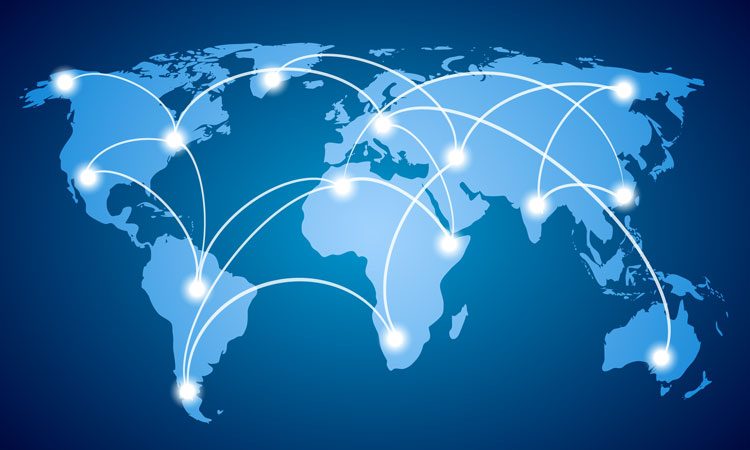 The Official Airline Guide (OAG), the global authority on air service information, has released its annual Megahubs Index in which it rates the connectivity of major air transportation hubs, with London Heathrow taking the top spot for the third year in a row.

The OAG Megahubs Index 2019 reveals the 50 most internationally connected airports in the world and is generated by comparing the number of scheduled connections to and from international flights with the number of destinations served from the airport.

The top International Megahubs are those airports with the highest ratio of possible scheduled international connections to the number of destinations served by the airport. The top for 2019 are:

London Heathrow continues to be the most connected airport in the world, though its score of 333 last year has dropped slightly to 317 this year.

Amsterdam has maintained its fourth place on the Index from 2018, though its 286 score from last year has also dropped slightly to 279.

A new entry to the top 10 this year is Munich Airport, which scored 259. This is a huge step up from its 11th place in 2018 when it scored 237. Munich has replaced Toronto Pearson Airport for the fifth spot, which placed sixth this year (its score went from 271 to 251).

Another airport which has risen in the Index is Charles de Gaulle, which takes the seventh spot this year (from ninth last year) though it has still maintained its score of 250 from the previous year. Last year’s seventh place, Atlanta Airport, has dropped to eighth place with its 256 score from last year dropping to 247.

Another airport which has dropped out of the top 10 is Soekarno–Hatta International Airport in Indonesia which was number 10 last year with a score of 249 but is number 16 this year with a big drop in score to 191.