The U.S. Department of Transportation (DOT) will award $986 million in airport infrastructure grants to 354 airports in 44 states. 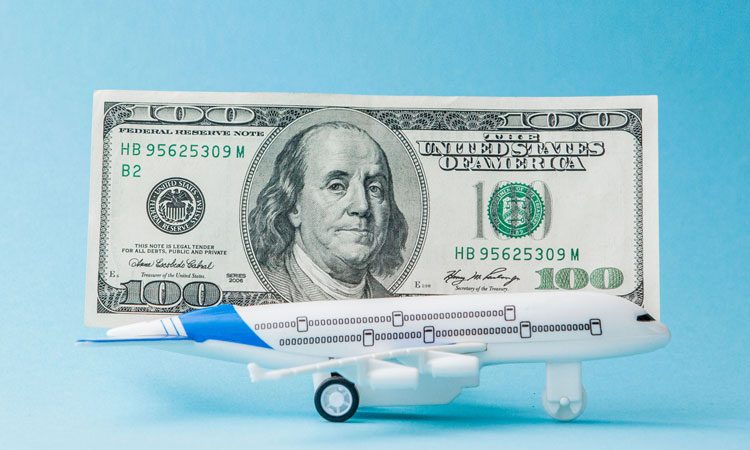 The U.S. Department of Transportation (DOT) has announced that will award $986 million in airport infrastructure grants to 354 airports in 44 states and Puerto Rico and Micronesia.

This is the fifth allotment of the total $3.18 billion in Federal Aviation Administration (FAA) Airport Improvement Program (AIP) funding for airports across the United States.

Selected projects include runway reconstruction and rehabilitation, construction of fire-fighting facilities, noise mitigation, emissions reduction and the maintenance of taxiways, aprons, and terminals. DOT says that the construction and equipment supported by this funding increase the airports’ safety, emergency response capabilities and capacity, and could support further economic growth and development within each airport’s region.

Some of the grant awards include: