As part of ACI’s Airport Carbon Accreditation programme, LAX and Van Nuys Airport have received the highest certification before an airport is carbon neutral. 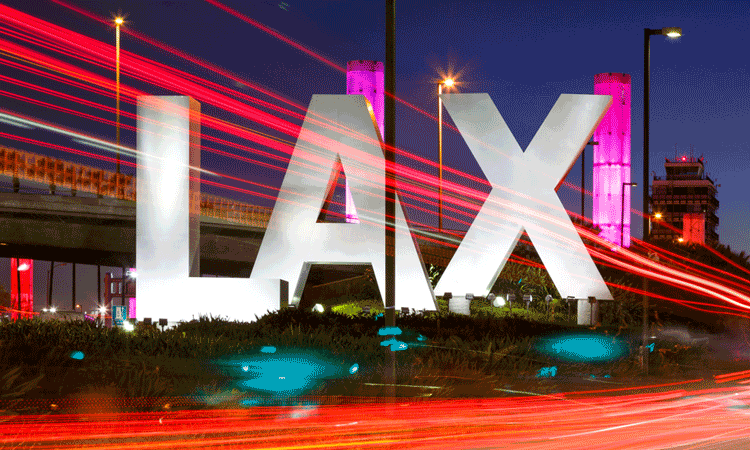 This marks the first time that VNY has achieved Level 3 certification under the voluntary programme, which requires airports to have their efforts to quantify and reduce greenhouse gas emissions independently verified by ACI-Europe. This is the third year in a row in which LAX has been certified at Level 3. There are four levels of certification: Mapping, reduction, optimisation and neutrality.

Deborah Flint, Chief Executive Officer, Los Angeles World Airports (LAWA), said: “Van Nuys Airport is one of the busiest general aviation airports in the world, and it is being recognised as one of the greenest. Climate change is one of the greatest challenges of our day and it’s incumbent on all of us, including airports, to innovate to reduce carbon emissions and operate in a more sustainable manner. We are proud that both LAX and Van Nuys Airports have been recognised by Airports Council International for being on the leading edge of sustainable operations.”

VNY was first awarded ACA certification at Level 2-Reduction in 2017. In addition to footprint mapping and carbon management toward a reduced carbon footprint that is required of ACA Level 2-Reduction, certification at ACA Level 3-Optimisation recognises an airport’s efforts to expand its mapping and carbon management efforts to emissions made by third parties operating at the airport.

VNY is committed to reducing greenhouse gas emissions five per cent below 2013 levels by 2025. VNY has replaced many fleet vehicles with cleaner, low- or zero-emission vehicles in the past few years. Currently, approximately 20 per cent of VNY’s fleet is electric. Overall, about 48 per cent of VNY’s fleet is comprised of alternative fuel vehicles. As of summer 2019, six VNY tenants are certified in the L.A. Green Business Program. In 2018, Aeroplex/Aerolease completed a 1.5 megawatt solar project on its facility. Six other tenant solar projects are underway. Once completed, VNY will have one of the largest solar energy systems of any general aviation airport with an estimated annual production of 44.6 million kilowatts of clean energy.

To achieve these ambitious goals, LAWA has already implemented a number of programmes and policies that reduce greenhouse gas emissions:

LAWA will soon release a Sustainability Action Plan, which sets forth bold, but achievable and actionable sustainability goals and targets for energy, water, emissions and waste. The action plan will closely align or support the city of Los Angeles’ updated Sustainable City pLAn, also known as L.A.’s Green New Deal.