Due to succeed Ed Anderson at the beginning of September 2019, Ruby McGregor-Smith takes on new challenge within the aviation industry. 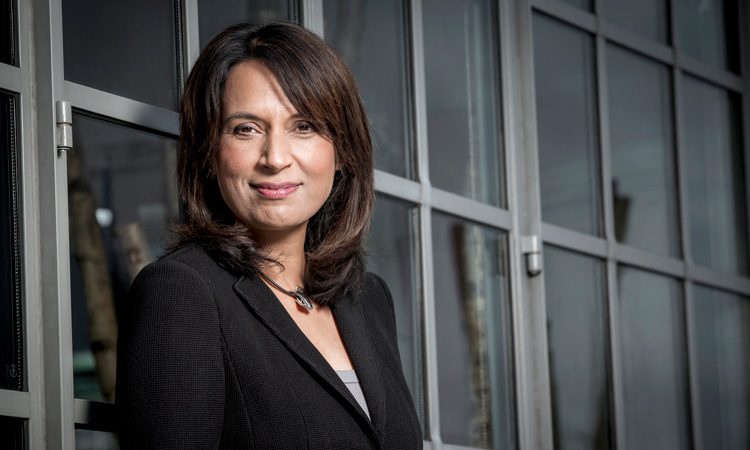 The Airport Operators Association has announced that Ruby McGregor-Smith has been appointed as the AOA’s new Chair, taking over from the outgoing Chair Ed Anderson. She will take up her appointment from 1 September 2019.

McGregor-Smith is a portfolio Non-Executive Director and Advisory Director with current positions that include Thames Tideway Tunnel, Mace Group and the Department for Education.

Between 2007-2016, Ruby was the Chief Executive of MITIE Group plc, a UK facilities management company, having first joined MITIE in 2002. McGregor-Smith is the Chair of the Office for Tackling Injustices and a member of the Democracy and Digital Technologies Committee in the House of Lords, having been granted a Life Peerage in 2015.

She was responsible for the 2017 independent report ‘Race in the Workplace: The McGregor-Smith Review’. She was also the Chair of the Women’s Business Council from 2012 to 2016.

Vice Chair of the AOA, Nick Barton, said: “The AOA Board is delighted to announce that Ruby McGregor-Smith will be joining us as the Association’s new Chair. The AOA Team and our members look forward to working with her as we open the next chapter of the AOA’s development.

“Ruby has a wealth of experience in business and she joins the AOA Board at an important time for the sector. With the government intending to set out an Aviation Strategy in the coming year and the UK’s exit from the EU, this is a crucial time for the AOA to lead the agenda for a successful and sustainable airport and aviation sector.

“As we look forward, we also want to thank Ed Anderson for his many years of outstanding service to the AOA as its Chairman. Under his leadership and oversight, we have seen the Association go from strength to strength, enabling it to be ready to meet the challenges and opportunities of the future.”

Incoming Chair of the AOA, Baroness McGregor-Smith, said: “I am looking forward to joining the AOA and leading its Board at such a significant time. The AOA is uniquely placed to influence the strategic direction of the sector and capitalise on the opportunities and challenges ahead.

“Aviation has never been more important than now: As the UK leaves the EU, aviation will be one of the crucial facilitators and enablers of the UK’s future prosperity. Ensuring that the framework is in place for UK airports to deliver on that potential, requires a strong and leading trade association.

“The AOA is a trade association with a strong heritage, and I am delighted to be working with the AOA Board, the wider team and its members to build on the AOA’s many achievements and enable it to champion the industry in the coming years.”