Efficiency and coordination are key to supporting expected capacity

With capacity set to continue its strong growth in the Asia-Pacific region, ACI highlights the importance of efficiency, protecting existing infrastructure and investing where is necessary. 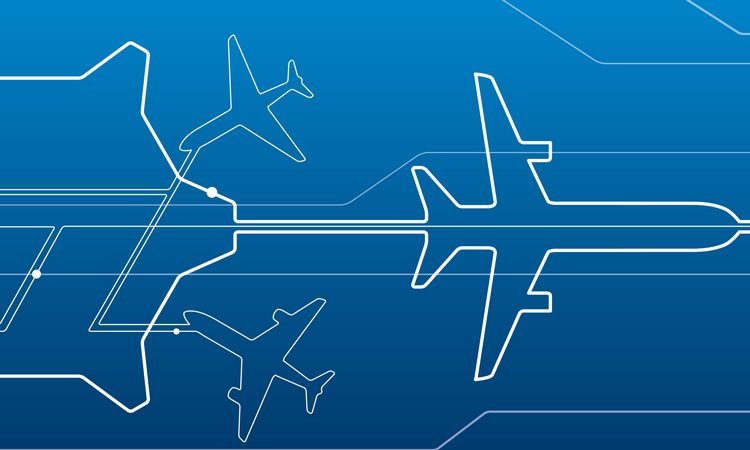 ACI World have called for improved coordination among industry stakeholders to increase capacity in the Asia-Pacific Region, home to some of the fastest growing economies and aviation markets.

Speaking at the 56th Conference of Directors General of Civil Aviation, Asia and Pacific Region, ACI Director General, Angela Gittens, addressed the three necessary pillars of improving capacity: Improving the efficiency of what we have, protecting the use of what we have, and developing more when necessary. She underlined the importance of these pillars in safeguarding the socio-economic benefits that aviation provides to the region at large.

Gittens said: “We need to ensure that aviation continues to generate socio-economic benefits to communities and countries, many of which are small island developing states (SIDS) challenged by small population, limited human capital, confined land area and higher debt levels.”

When considering how the industry must ensure efficiency is integral, Gittens said: “While the new governance structure the Worldwide Slot Guidelines, and the new aerodrome standards are milestones in the right direction, airport stakeholders need to increase their harmonised efforts when it comes to seamless connectivity and NEXTT can help.”

ACI and IATA have been developing NEXTT, or New Experience Travel Technologies, which pulls together the work that is being done in our security, airport operations, passenger and cargo facilitation teams, on biometrics, autonomous vehicles and digital transformation. The NEXTT vision looks at the complete ground journey for all the elements that currently move through the airport – the passenger, baggage, cargo and the aircraft. It seeks to ensure that stakeholders have a common direction, and that all projects benefit to maximise interoperability with others.

Addressing the protection of infrastructure, Gittens emphasised that it was crucial that airports prepared to deal with the effects of climate change on their operations while also actively working to address, reduce and mitigate the impact of airport operations on the environment.

She said: “We know that the Asia-Pacific region is no stranger to the effects of climate change. This is a global challenge requiring a global response and ACI is taking a leadership role through the Airport Carbon Accreditation (ACA) Programme.”

As of August 2019, ACA boasts 282 participating airports, reaching 43.4 per cent of global traffic and 53 carbon-neutral airports. Although the programme started in Europe, which has the largest number of airports, the Asia-Pacific region has demonstrated their commitment, with 54 accredited airports, representing 41.2 per cent of passenger traffic, with six that are carbon neutral.

Gittens continued: “Yet with the recent Intergovernmental Panel on Climate Change’s report, the aviation industry at large is challenged to be a larger part of the solution. Our European airport community has formally committed to become net zero for carbon emissions under its control by 2050. ACI will ask ICAO to develop more ambitious CO2 reduction goals to meet the objectives of the Paris Agreement.”

“Airports’ capital needs are high: Based on a sample of 50 major economies, we’re looking at required five-year investments of US$433 billion versus US$355 billion in planned airport investment, a shortfall of US$78 billion.

“ACI does not advocate for any specific ownership structure but we have seen that private capital has been shown to be successful means of funding infrastructure development in the face of the growing demand for air service, the value of that air service for a community’s or country’s economic vitality, and the competing needs for government funds where financial resources are lacking.

“And, economic regulation, if needed, should be proportionate to the objectives set by the government owner, including the incentives to facilitate commercial agreements between airports and their customers.”

Gittens concluded by reminding delegates of the importance of investing in workforce capacity.

“The projected expansion of the aviation sector in the region requires giving attention to the recruitment and training of the necessary talent that will run this engine. ACI continues to invest in workforce capacity through our Global Training programme, which offers a host of in-class and on-line courses, many of which are in collaboration with ICAO, IATA and other institutions such as universities. I’m pleased to report that the Asia-Pacific region has the most training centres and provides the highest number of courses.”