Considering the detrimental effects on the aviation industry, Jonathan Nicholson, Assistant Director, Civil Aviation Authority, highlights the risks, opportunities and challenges related to the use of unmanned aircraft. 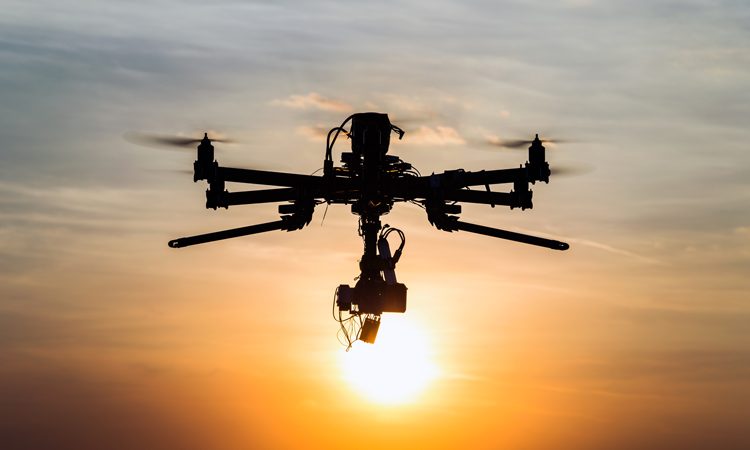 Unmanned aircraft (drones) are already a key part of the aviation sector and have the potential for significant development. We see them being used in industries across the world, aiding humanitarian work, and being flown for fun.

However, not every user follows the rules. The challenges we face from the malicious use of unmanned aircraft was brought into stark relief just days before Christmas 2018, as drone sightings at Gatwick Airport lead to a suspension of all operations. Travellers subsequently endured several days of disruption at the airport and airlines lost millions of pounds as a result. Much debate has ensued the incident.

The air safety risk represented by the misuse of drones is not new. We instigated changes to our rules in the Air Navigation Order back in 2010 to further cover the operation of the new multi-rotor devices then entering the market – making the UK one of the first countries in the world to legislate drones in this way.

Following the introduction of these drone rules we worked closely with the aviation industry, drone retailers and manufacturers to get the key safety messages out to consumers. Our Dronecode explains in very easy-to-understand language the legal obligations of anyone flying a drone.

We know all this work has resulted in a significant increase in user awareness of the rules and regulations. However, unfortunately, we do still get users mistakenly or maliciously breaking the rules. The UK Airprox Board, which assesses airspace conflicts, is also receiving over 100 reports a year of drones flying in close proximity to aircraft, mainly airliners, but also light aircraft and military jets.

On 13 March 2019, the government introduced legislation extending the drone restricted airspace around UK airports to include the airfield’s air traffic zone and add new one kilometre by five-kilometre segments from the end of runway thresholds. Unmanned aircraft can only be flown in this restricted area with clearance from air traffic control or the airfield and anyone caught flouting this law can be arrested and prosecuted.

All these laws are enforced by the police. To help counter the misuse of drones, the government has decided to introduce a registration scheme for all drone users – recreational and commercial. Coming into force in November 2019, anyone who operates a drone over 250g will need to be registered with the UK CAA and allocated a unique reference number associated with all drones that they own or fly. So, in theory, if an illegally-flown drone falls into the hands of the police, they can more easily track down the pilot.

At the moment drone rules are national requirements that can vary quite considerably from country to country. Now the European Aviation Safety Agency (EASA) has developed a set of operational regulations that will apply in all EU and affiliated states from 2020. The final set of these requirements will be made public very shortly and as well as operational requirements also put in place for the first time some basic manufacturing requirements for smaller drones. This will mandate features such as geofencing. Large UAS over 20kg are already required to follow the same kind of type certification and maintenance requirements that apply to manned aircraft.

These changes will help to unify regulation and drive the safe development of unmanned aircraft. From a commercial perspective, drones already have a significant day-to-day impact. They are used extensively in the media, by research and survey companies, blue light services and to support key sectors, such as agriculture. There are already examples where drones are taking on tasks that otherwise pose a significant risk to people. The potential humanitarian uses of drones, such as the delivery of disaster relief aid is also significant – as is their use by the NHS to transport critical medical supplies.

One key breakthrough to facilitate further growth will be making beyond line of sight operations more common place. At the moment most drone operations are limited to keeping the drone within the VLOS of the operator. Primarily this is because most drones cannot automatically separate themselves from other airspace users and, linked to this, many traditional airspace users don’t emit an electronic ID that can be interrogated by drones.

To advance this we either need to see increased technology in a drone that improves its sense and avoid and/or a solution to the electronic ID issue. Or indeed a combination of both.

Linked to this is the UK government’s ambition to make everything that flies in UK airspace electronically visible. This will assist with issues surrounding identification. As well as increasing the safety of other airspace users, including light aircraft, it also offers the potential for drones to have more freedom of operation. If we can be assured that all other airspace users are emitting a signal that can be detected by a drone, and that the drone has the technology to then avoid that other user, it potentially allows more drones using beyond line of sight operations in a given piece of airspace.

This then plays into the future of some areas of air traffic control – commonly referred to as a unified air traffic management system (UTM). This puts in place an automated system of control where all airspace users are automatically identified and separated.

We want to make sure that the UK benefits from all these opportunities. To help achieve this we are setting up a new team to facilitate innovation throughout the aviation and travel industries. This will allow us to give initial guidance to innovators (including the drone industry) on the development and potential approval of their ideas – and through a ‘sandbox’, create safe spaces to trial new concepts. The urban air mobility sector will likely be one of the key users of this service.

One thing we do know is that despite phenomenal advances in only 15 years, drone technology is still in its infancy. It is difficult to imagine what capabilities large and small devices will have in 30 years’ time. The challenge for all of us in the aviation industry – regulators and operators – is to stay in check with developments.

Jonathan Nicholson is Assistant Director at the UK Civil Aviation Authority (CAA). He has led the CAA’s campaign to promote safe drone flying, working closely with the aviation industry, drone manufactures and retailers, law enforcement agencies and other regulators. He is responsible for the implementation of drone registration in the UK, which becomes a legal requirement in November 2019. 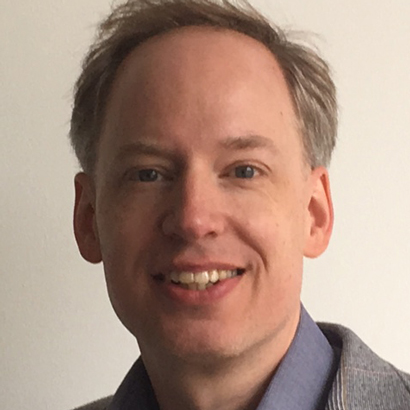