Speaking exclusively to senior members of GACA, Saudi Arabia’s civil aviation authority, International Airport Review discovers how the Kingdom are making the move towards the privatisation of its airport network and infrastructure. 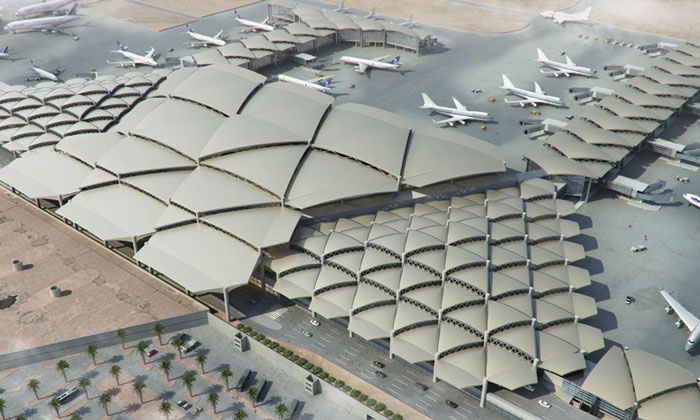 So let’s start from the beginning, what can you tell us about the General Authority of Civil Aviation in Saudi Arabia (GACA)?

In short, we have in Saudi Arabia 27 airports. GACA is the national organisation that administrates all aviation-industry matter in the Kingdom of Saudi Arabia. In the meanwhile the GACA is responsible for air navigation control, air transportation development, air cargo, airports construction and the overall operational management of the airport network.

Is what GACA does and how it operates evolving, do you feel?

Definitely and we want to communicate just how important we are to managing the Saudi Arabian airspace. As we are a government entity, this defines us to an extent as a regulator and operator. However, recently we have been exploring a more corporate avenue and looking to allow each of the 27 to explore privatisation. So GACA is looking to go from a position as both a regulator and operator to more simply a regulator. Consequently, in approximately a 14 month period from now, we will hopefully be looking at a very different airport network in Saudi Arabia. This privatisation project is of course, backed by Royal Decree.

And so how was this decision made?

First of all, we had passenger experience in mind. The private sector as we know has more freedom than the government to bring experts/talents and more flexible to utilising the man power. 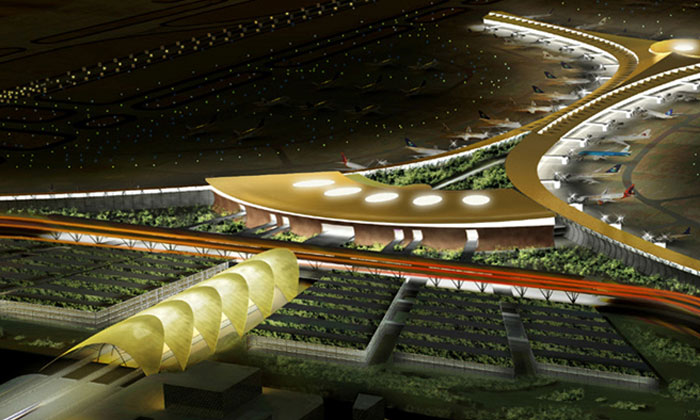 Using a mandate and thus budget that can be traced back to the government ultimately slows development down. Beginning the privatisation process will help the Saudi airport to compete on a global scale.

“Beginning the privatisation process will help the Saudi airport to compete on a global scale.”

If, for example, we wished to implement a new technology or expansion, we would first have to ensure it aligned with the central governmental budget. A private sector shift would enable swift action to be taken on development. In order to progress, compete and upscale, we felt this was necessary.

I would like to draw your attention to a real world example. At one of the largest airports in our network, King Khaled at Riyadh recently saw a developmental project called ‘Terminal 5’. The name is quite self-explanatory and details a project that saw a completely new terminal built in coalition with TAV, a Turkish company. GACA then awarded the contract to operate the terminal to Dublin International Airport and subsequently we share revenue with them. Medina is another airport that has been completely redeveloped by TAV as well as Jeddah Airport which itself is in the midst of a huge redevelopment project and this has actually now been awarded to Changi.

So how do you go about awarding these contracts to the likes of Dublin and Changi?

Well it’s based upon a bidding process; on offers, experience and knowledge. We chose Dublin and Changi because at the time for that specific project they were both the best suited for the respective projects. The competition is healthy for each contract and this has helped us realise that we are very much an aviation network of global interest. It’s GACA’s role to ensure that all 27 are looked after equally according to their individual needs and that they comply with the necessary regulatory framework.

Our airports are the first and last impression our visitors get of the Kingdom. It is therefore very important that they both reflect the culture of Saudi Arabia and those we ensure that all passengers have an excellent experience when travelling through any of the 27 airports we look after. 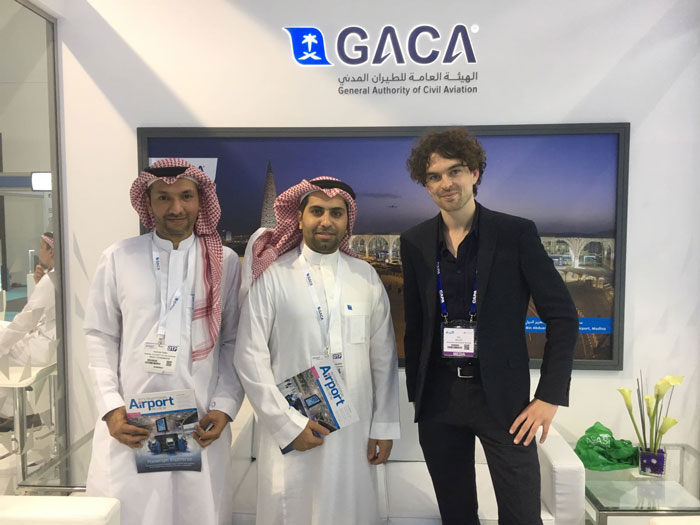 We would like to thank Basem A Alsallom and GACA for speaking exclusively to International Airport Review at Airport Show 2017 in Dubai and no doubt you will be hearing more about the growing Saudi Arabian aviation network from us in future.

For more information on what GACA is currently working on, click here. https://gaca.gov.sa/web/en-gb/page/gaca-media-center