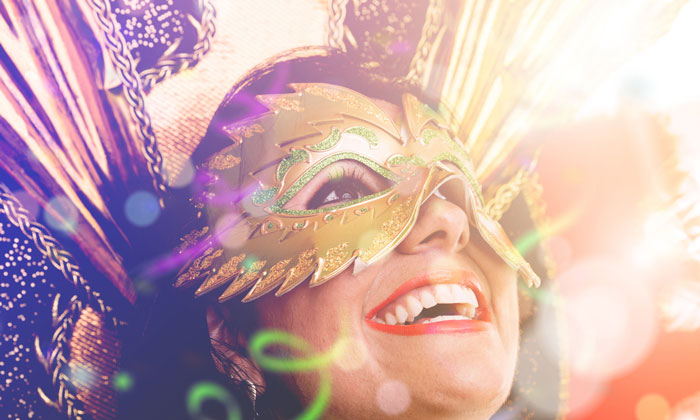 Brazil. A country of hope, and of need. In the past few years it has played host to major global sporting events that have showcased the glossiest of what it has to offer; but still its emerging economy continues to sputter and misfire. The love affair between Brazil and the leading global economies is now navigating some turbulent air as a long recession continues to bite. There is no doubt that Brazil’s economic potential is real, the challenge remains on how to unlock it.

With the world’s 5th largest population, and an underlying economic scale on a par with many major European economies, Brazil holds much promise.

So, where does Brazil turn next to inject some renewed vigour into its economy and can airports play a part?

In my view, airports are a critical enabler and must be a part of the answer; therefore, they must be developed and encouraged with a long-term economic vision of success in mind.

The crucial role of the airport

Interestingly, Brazil is now in the throes of tendering four long-term airport development concessions that will last for up to 40 years. The main airports of Fortaleza, Porto Alegre, Salvador and Florianopolis are to be auctioned next month, following a first round of privatisations in 2012 where the airport of Brasilia, and two in Sao Paolo (Viracopos and Guarulhos) were offered to the market. For context, Porto Alegre is a major industrial contributor to the southern part of Brazil and has a metropolitan area of approximately 4 million inhabitants.

Where does Brazil turn next to inject some renewed vigour into its economy and can airports play a part?

Salvador is the second city of tourism after Rio and with a metropolitan area of over 3 million people, is Brazil’s eighth most populous city. Fortaleza is home to another 3.5 million Brazilians and is the fifth largest city with a strong tourist appeal as well as a strong industrial base. Lastly, Florianópolis is the curiosity of this batch, with a smaller population than the others, at around 1 million in the metro area, but with high rates of tourism and a growing services-based economy that makes it a very popular emerging city in the country. 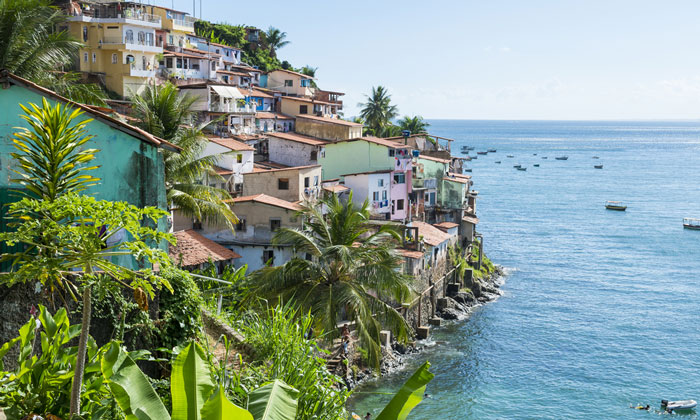 You may well be asking what an airport concession process contributes at this stage of Brazil’s recovery? With huge distances between major centres of population, aviation will be a vital contributor to the wider agenda of economic growth across the whole country. However, in order to proactively lead this contribution, airports, airlines and air navigation service providers (ANSP) must all form, and creatively support, a symbiotic relationship that delivers the resilient backbone of aviation infrastructure that is needed across Brazil.

Brazil’s re-emergence onto the world stage is awaited with a genuine desire for her to succeed.

Airports are no different to airlines and their ANSP ‘partners’, in that capital development projects and the required investment profiles are typically large, often front-loaded, repetitive and can span many decades. Airport terminals, runways, baggage handling systems and car parks are just a few costly examples, all of which need to be acquired, developed, operated, refurbished and paid for across long economic cycles. However, these investments are often made in fluctuating economic conditions, with rapidly evolving airline users and new technologies that offer new possibilities for efficiency and cost-reduction in air navigation. These investments support the economic ‘long view’ of Brazil’s future prosperity, and thus require planning and support by private enterprise and the state itself if they are to enjoy enduring success. 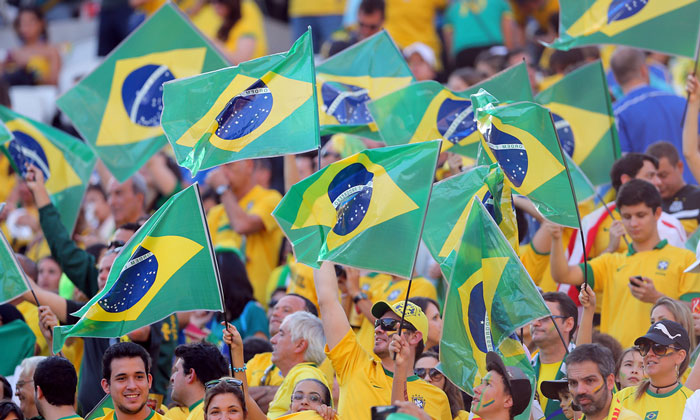 So, for Brazil to succeed in its economic ambitions, and for aviation infrastructure to play its crucial role, airports need to be loosed from a long history of under-investment and, arguably, over-regulation.

The airports should be allowed to fully support the latent economic potential, and consequential growth, that everyone hopes exists. To achieve this, the current government’s divestment process is the correct next step.

Without a shared desire for growth, the process will end up being scuppered by the least progressive link in the chain.

But, it might also be timely for an accompanying assessment of the regulatory environment in which civil aviation, as a network, exists. The entire country would benefit from such an investigation, allowing a fair balance to be struck between private investment, and the assumed innovation that follows, and domestic regulation, which safeguards a long-term public interest that should constantly be challenging and pushing for a set of agreed outcomes that shape and balance economic, environmental, and social factors.

There will always be a creative tension between institutions badged as ‘private’ and ‘public’, but differences should be embraced rather than feared. If ‘private’ is held to be a great taboo, and heavily constrained, then aviation’s contribution will also sputter and misfire.

Without a shared desire for growth, the process will end up being scuppered by the least progressive link in the chain. A regulatory process that is either too restrictive, or not sufficiently engaged in by all stakeholders, risks inherently undermining the exact innovation, and financial returns, that are sought-after by the concessions process.

A recourse to prosperity

Brazil’s re-emergence onto the world stage is awaited with a genuine desire for her to succeed – and I make a plea that aviation’s contribution to this success is supported by a successful concession process that strikes the best balance between long term return for private investment and the unlocking of a great country through its airport system. Let’s hope that ‘public’ and ‘private’ can embrace and encourage innovation, not hold it back through excessive regulation and constraint.

To read further insight from Helios on who really owns the passenger’s spare time, click here…

Furthermore, for more on what we can do to ensure that ICAO’s ‘No Country Left Behind’ slogan is upheld, here’s an article on the exemplary relationship between New Zealand and the Pacific Islands.