Security since 9/11: How have changes affected passenger experience? Part 1

In the first part of a concentrated focus on post-9/11 airport security, Steve Wood, Public and Terrorism Law Principal Lecturer at Leeds Beckett University considers how security changes since 9/11 have affected passenger experience. 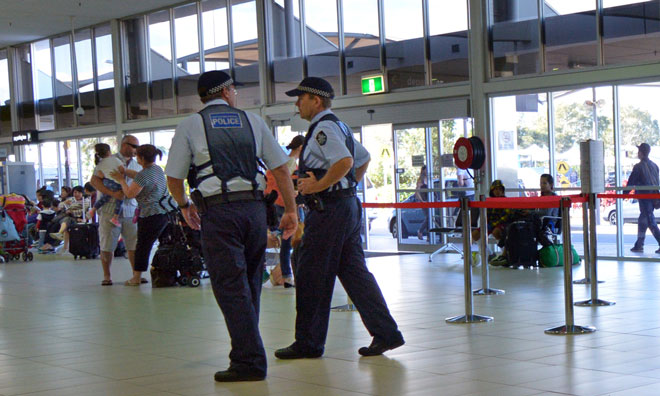 The 9/11 terrorist attacks carried out in the US created a new paradigm for global risk assessment in terrorism. The event would affect civil liberties, freedom of expression and how the ‘West’ would view the threat of terrorism to public safety.

The UK government responded immediately to 9/11 by creating national legislation to counter terrorism in the form of the Anti-terrorism, Crime and Security Act 2001. The government initially used the Act to try and deport suspicious foreign nationals who had the mildest involvement with terrorism, but following the case of ‘A and others v Secretary of State for the Home Department [2004] UKHL 56’ itt was forced to introduce new legislation. The Prevention of Terrorism Act 2005 introduced a system of control orders to comply with the Human Rights Act 1998 and the European Convention on Human Rights. The London bombings on the 7 July 20015 forced the government to focus on countering terrorism among British nationals with the Terrorism Act 2006.

Determined that UK Airports would be able to prevent another 9/11, the government enhanced risk assessment security procedures. This was done by enacting The Policing and Crime Act 2009 which required better co-operation through all airport stakeholders via Risk Advisory Groups. Nevertheless daring terrorist attempts focused on airports would follow 9/11 with liquid bombs, bombs hidden in shoes and in underpants and even vehicles driven at airports in a desperate attempt to reignite the fear of 9/11.

Daring terrorist attempts focused on airports would follow 9/11 with liquid bombs, bombs hidden in shoes and in underpants

The UK today has one of the strictest risk assessments of airport security process in the world following the Lockerbie disaster in 1988 and a catalogue of terrorist attacks and attempts following 9/11. The government’s consultation document ‘Better Regulation for Aviation Security’ issued in 2011 set out the future strategy of ‘Outcome Focused Risk Based’ security in more detail for the aviation industry.

Policing at UK airports is now supported by the police powers of Schedule 7 of the Terrorism Act (TA) 2000. The TA 2000 was already in place several months before 9/11. Schedule 7 has been criticised by the independent reviewers of terrorist legislation because of its potential power of stopping passengers at airports without the requirement of reasonable suspicion to determine whether a passenger is a terrorist and its lack of transparency which has contributed to a public consultation in 2012 resulting in legislative amendments to Schedule 7.

A more targeted approach to the use of Schedule 7?

Many UK airports now display signage relating to Schedule 7 so that passengers are aware of the police powers and the authority of designated officers to lawfully stop and question passengers. The recent terrorist attacks at Brussels airport proves Schedule 7 is necessary, the question is ensuring a sensible and proportionate approach to its use. The application of Schedule 7 is now supported by a new 2014 Code of Practice outlining how officers should apply Schedule 7 at UK airports. Over the last five years the use of Schedule 7 has dropped by more than 50% but detaining suspects for more than one hour has increased by more than 50%, this at least shows a more targeted approach to the use of Schedule 7 and a welcome improvement for passengers.

In part two of the report, Steve Wood will discuss why it takes young people longer to get past airport security in light of a survey conducted of university students aged 16-25 at Leeds Beckett University. 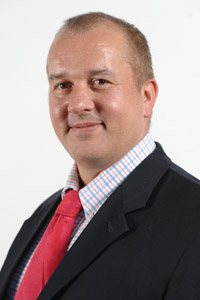