An optimistic mindset, a positive outlook, a never-say-die attitude and perseverance will take us through this crisis, as this resilient industry did post 9/11, says Inderjit Singh, ICAO Airport Consultant and former CEO of Indira Gandhi International Airport. 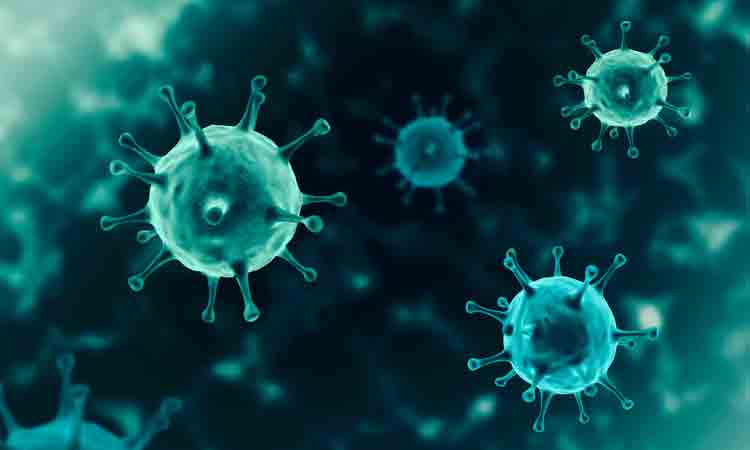 ‘The Show Must Go On’ is a song by the British rock band Queen, featured as the 12th and final track on their 1991 album, Innuendo. The song chronicles the efforts of Freddie Mercury – the British singer, songwriter, record producer and lead vocalist of the band – who continued to perform despite approaching the end of his life, although his diagnosis had not yet been made public in spite of on-going media speculation claiming that he was seriously ill. The COVID-19 pandemic – with all the unprecedented uncertainty and mystery surrounding it – is reminiscent of the song, with the lyrics: “Empty spaces, abandoned places, I’ll face it with a grin, I’m never giving in, the show must go on.”

The global economy has taken a major hit during this pandemic, with all activities having come to a grinding halt. The aviation industry provides connectivity and supports tourism, trade and commerce in the larger global economic order. Hence, after considerable review – and in consultation with global aviation regulators and health authorities – the governments of the world have decided to end the embargo on air travel to kickstart air traffic activities on a country-wise and case-to-case basis, in a judicious, cautious, calibrated and strategic manner – initially for stranded passengers, based on urgency and an emergency basis, followed by normal air travel under strict guidelines. The strategy is three pronged: To instil confidence among travelling people; initiate action to revive the economy; and, more importantly, to gear-up and upgrade airports with appropriate technology that not only fights the current menace, but increases preparedness for any similar occurrence in the future. The show must go on!

Responding to the challenges of COVID-19

Airports around the world, in the midst of COVID-19, have had to revisit, realign and redefine their passenger and baggage processing systems once again, to ascertain reasons for having relegated the significant passengers’ health concerns to the back-seat while focusing on other concerns, such as physical comfort, luxurious lounges, rich wines and delectable cuisine. Ironically, though physical fitness of pilots and the cabin crew has been considered previously, there has been no specific provision to check the physical fitness of passengers.

To me, as an airport operator, the passenger is a very significant link in the supply chain of the air transport industry. The first parameter we must consider is that the customer, the air passenger, is the ‘raison d’etre’; the sole reason for the existence of all of us who work at airports and within the air transport industry. The passenger is our livelihood, our income, our profit, our future and, as such, is not an interruption to our daily lives. They are not a mere ‘pax’ (a horrible word), as often referred to in the airport and airline parlance. As soon as everybody – both high and low in the world transport industry – recognises this fact, the sooner the priorities and system will improve. A weak link anywhere and the chain will snap. 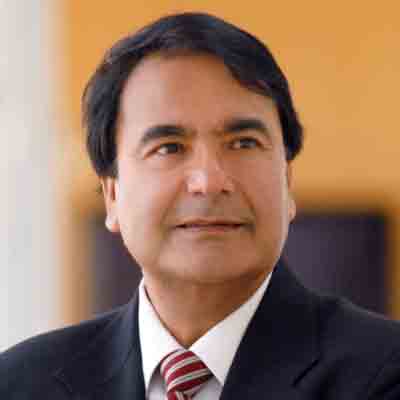 The NEXTT Vision: From concept to implementation – during and post-COVID-19