The complex relationship between airports and territorial administrations 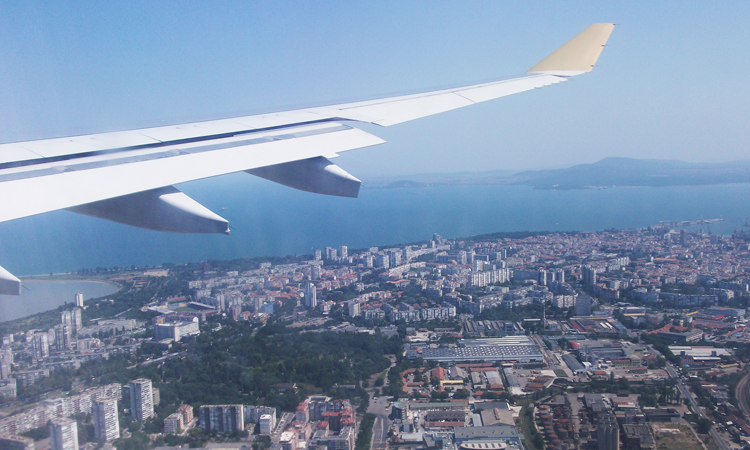 The dynamics between airports and territorial administrations have been one of the critical aspects of local development since the beginning of aviation activity, as the airport actively and directly influences the territory surrounding it. However, the interaction between the two is far more complex, and is based on many factors.

Airports are big infrastructures and often work with more than one territorial administration. An airport can be located in more than one local administration, and its influence and impact – for example, in terms of noise – could affect many others.
Meanwhile, when looking at the local authority level, the airport activities include several different work areas and links police, public transport, environmental departments and many more.

In Europe, airports and airlines were mostly state owned, until the liberalisation of the aviation sector at the beginning of the 1980s. Up to this point, airport authorities very often received state aid, which, in practice, meant that they could operate without taking into consideration the perspective of local, regional and, in some cases, metropolitan governments. However, the most significant change came with the Single European Sky, followed by more stringent state aid rules, which meant airports had to become much more accountable to the regions surrounding them, as they started to grow more than ever before.

Fundamental elements for the airport-territory relationship

The two must cooperate and share information on issues related to governance, urban planning, mobility, environment, vision and strategy”

Some fundamental elements apply to both large and small airports. In our organisation, we have noticed that, when airport authorities work closely with the territorial administrations towards a sustainable shared vision, both the region and the airport grow, with the economy being more competitive. When the two parties do not reach a consensus, sometimes even going to court, they are missing out on the opportunities that an open dialogue could bring for regional development.

The two must cooperate and share information on issues related to governance, urban planning, mobility, environment, vision and strategy, economic development and competitiveness, marketing, funding and social inclusion and workforce development – to name just a few.

In this sense, an exciting result of cooperation could be the Mobility Plan for Josep Tarradellas Barcelona-El Prat Airport (BCN). Back in 2002, when the extension of the airport was first approved, there was no clear strategy on how to handle the mobility of more than 60 million passengers that the airport was eventually expecting.

The local government of El Prat was worried about the foreseeable impact on traffic and air quality in the area, which was already above European Union (EU) limits. Therefore, the municipality engaged in the ‘Mobility Master Plan for the Barcelona El Prat Airport’ and became the leader of the procedure. The local government got actively involved and took part in the meetings with the public transport providers, the airport (owned by the state) and trade unions to develop a Mobility Master Plan and a permanent Mobility Commission. As a result, the Mobility Master Plan, approved in 2006, had clear goals for the public and private mobility of passengers and employees. The Mobility Commission, where both the airport and the municipality are involved, was established in 2006 and is still operating today.

How can local authorities enhance their role regarding the airport?

The incredible growth of the aviation sector in the last decade has reinforced the importance of cooperation between airports and territorial administrations. As a result, local authorities need to be equipped with the knowledge and resources that allow them to make the best of the airport’s presence on or near their territory.

To that point, memberships in organisations like the Airport Regions Council (ARC) create new opportunities for local and regional public authorities. The exchange of knowledge, representation of interests at a European level, development of best practices to settle common concerns, active participation in research projects, and much more, are all part of the added value that international organisations bring to a region.

As an inter-regional platform for cooperation, ARC has a diverse membership of nearly 30 members, ranging from members whose territories host the largest airport hubs in Europe – such as Paris or Frankfurt – to members that have small but essential regional airports bound for development – like Iasi in Romania or Oulu in Northern Finland.

Sergi Alegre joined Airport Regions Council (ARC) as Director General in September 2018. Previously, he served for seven years as the President of ARC. At the same time, he was the Vice Mayor of the City of El Prat, where the airport of Barcelona is located. In El Prat, he was responsible for urban planning, mobility and environmental issues for more than 20 years. 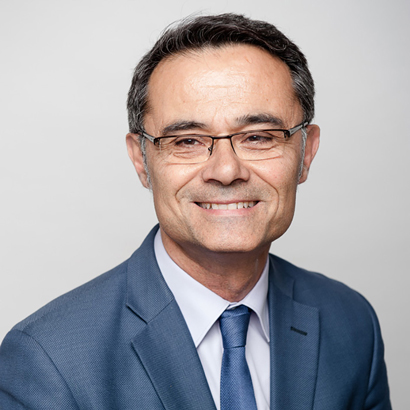