Airport cities and aerotropolises after the COVID-19 pandemic

Posted: 13 May 2020 | Dr. Mirjam Wiedemann - University of South Australia | No comments yet

Dr. Mirjam Wiedemann, Lecturer and Researcher in Aviation at the University of South Australia, offers a prediction on how airport cities will manage post COVID-19. 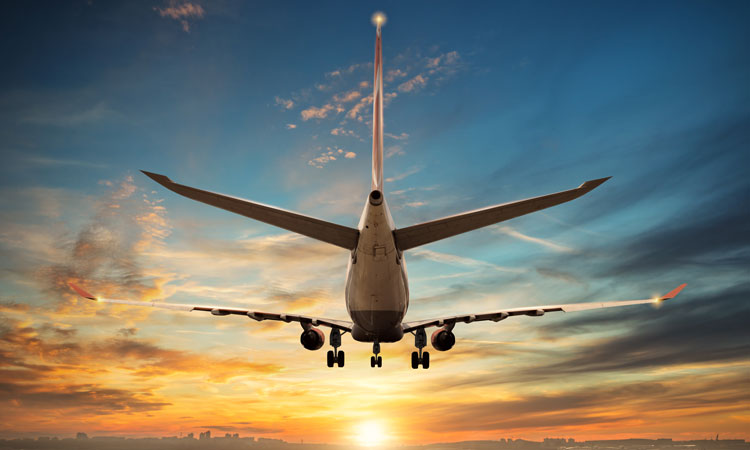 Let’s think back to why airports started with business models such as airport cities and aerotropolises. In recent decades, a lot of airports were privatised, and private enterprises need to be profitable. Trying to be more independent from shocks to aviation-related revenues they worked hard to increase non-aviation revenues; the airport city business model was born. With growing globalisation, air traffic and the need to stimulate economic growth, governments around the world – with or without privatising the airports – looked for a model to build air traffic driven economic airport regions – the aerotropolis.

As the airport city is usually driven by the airport for purposes of increasing revenues for the airport itself and the aerotropolis by government to stimulate economic growth, consequences for these two models are different.

Airports are globally experiencing an unprecedented decline in air traffic, especially in the international segment. For example, Frankfurt International Airport reported a decline of 62 per cent for March 2020 and Sydney International Airport a decline of 96 per cent for April 2020. For some airports, such as the ones in New York, access to terminals has been restricted to ticketed passengers and employees and other airports plan similar measures for the time after COVID-19 to ensure social distancing is observed once flying has been resumed. Many concessionaires are already bankrupt or will not make it through this tough time. A similar situation is found outside of the terminal. Cinemas, shopping malls, office buildings, hotels and golf courses landside have been affected by the pandemic as well. A lot of these facilities had to close in the last few weeks due to government restrictions. 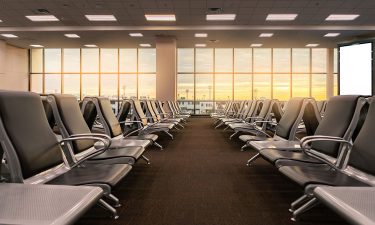 First of all, the question is: When is after COVID-19? At the moment, it looks if we will have to live with restrictions for at least another 12 months or until a vaccine or treatment has been found. The longer current restrictions last, the more likely that work and life habits will have changed for good. How many more people will work from home in the future? How many businesses have got used to meetings via video conference? Will the airport as a meeting place become obsolete? Estimates are that business travel will not get back to previous levels for a very long time. Nevertheless, people will start to travel again and flights will resume, but the needs and wants of people may have dramatically changed. Business will have disappeared and changed and new ones emerged. What does that all mean for airport cities and non-aviation revenues?

I wrote in 2018: “Without doubt, thorough strategic planning is utterly important.” This statement is even more important in 2020. More than ever before, it is paramount to review the strategic plans, pause, think, re-think and come up with better, more inclusive, thorough and resilient strategic plans for the future.

Airport cities failed in the past, because the idea ‘build it and they will come’ never paid off. This is even more true today than it was in 2018.

The aerotropolis is more driven by government than the airport itself. It is a tool for economic and urban planning. The world is facing a global recession with millions of people being unemployed. One of the key questions in the coming years will be how to generate employment, income and healthy economic cycles. The aerotropolis perhaps will never reach its full glory again, being a region ‘whose infrastructure, land use and economy are centred on an airport’. But let’s be honest, that was always more a fantasy than a reality. Where the aerotropolis has its merit, is being used and understood as a tool for sustainable and resilient precinct planning. Precincts that are enjoyable, walkable, healthy, economically viable and easy to contain in case of a lockdown.

The aerotropolis could mature to become a model that emphasises ‘village’ living in a globalised world. Where the airport is the connector to the outside world but the economy and people’s wellbeing is not, or at least less dependent on global air traffic. We will still fly, we will still do business with other countries but perhaps it is time to think more about business models with less dependency and less environmental harm. We could envision a business model that is more localised but emphasises a world in harmony where we work together and value each other. A world where we do not exploit other countries and the planet. A world where a global pandemic does not result in thousands of deaths and millions of people losing their income.

In summary, we do not know how the world will look like in six, 12 or 24 months, but the picture is getting clearer and clearer. The economists under us, I think, are very aware of the massive changes that are to come in the next years.

What can the airport city and aerotropolis planners do right now? Pause. Think. Reflect. Now it is more important than ever to spend enough time on strategic planning and stakeholder management. Now is the time to re-think your ambitions. What are the goals of the project? How do you try to achieve it? Is the planning realistic, or are the plans built on wishful thinking and copies of other examples in the world? It was unlikely to succeed with that approach before; impossible now.

Dr. Mirjam Wiedemann is a lecturer and researcher at the University of South Australia in Adelaide. She is also the founder of WiedemannConsultants GmbH; a consultancy that specialises in regional economic development and airport cities/aerotropolises. Wiedemann is a German industrial engineer with wide experience in project management and a specialist in the field of airport cities, aerotropolises and economic development. She holds a PhD from Southern Cross University in Australia where she researched on companies’ decisions of location and infrastructure needs in airport-related regions. She gives expert lectures worldwide and is a frequent speaker at industry conferences. Wiedemann is also an advisory board member of an EU project in aviation, an Adjunct Professional and Lecturer to Curtin University and Edith Cowan University in Western Australia and engages with the Urban Turbine in the UK and the Aerotropolis Institute Africa in South Africa. Since foundation of WiedemannConsultants, Wiedemann has helped numerous international airports and regions with their strategy.