COVID-19: Latest news and analysis for the aviation sector
Read now: Cleaner, Greener Airports: Making Aviation More Sustainable – Munich Airport
Recommended Read: Merging Swiss efficiency with Indian hospitality: Noida International Airport
Whitepaper: The Future of Freeports: Thought leadership paper
Video: The show goes on at PBS SoCal with COVID-19 testing by Eurofins
Webinar: What’s next with NEXTT – now and in the future?
Read Now: The future of airport furniture and how it can help to shape the passenger experience and prevent the spread of COVID-19
Rebuilding Airports 2021: Register your place today for our Rebuilding Airports Summit!
Airport of the Future: The evolution of ‘smart airports’, cutting-edge technology innovations, plus more! Book your place today
Download our 2021 Media Planner today
article

The top 20 busiest airports in the world by aircraft movements

In this article, we review which airports had the highest number of aircraft movements in 2019, based on the total number of landings and take-offs. 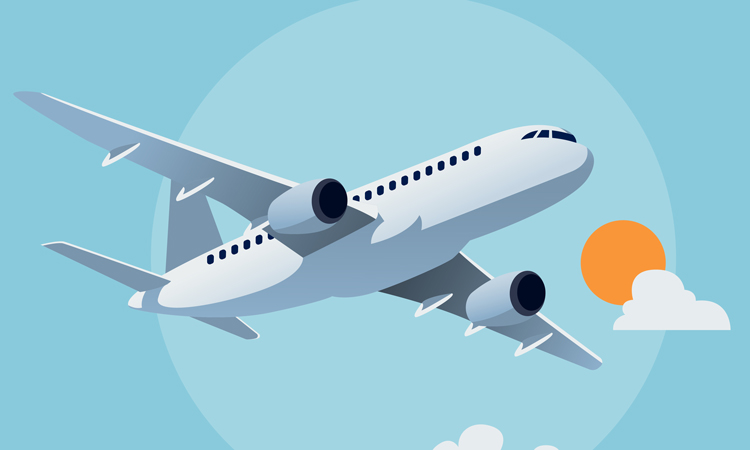 The following list is based on figures from Airports Council International (ACI) and displays the top 20 airports in order of total aircraft movements in 2019. Figures are calculated by totalling all aircraft landings and take-offs at each airport throughout the course of the year. 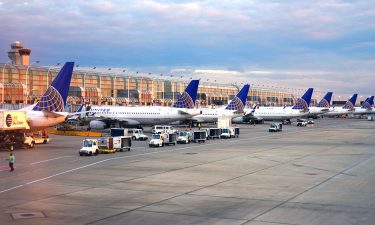 Located on the Northwest Side of Chicago, Illinois, O’Hare International Airport is one of the busiest airports in the world and one of the most significant transportation hubs in the U.S.

Acting as the primary international airport serving Atlanta, Hartsfield–Jackson Atlanta International Airport is the busiest airport in the world by passenger number and second busiest by aircraft movements. 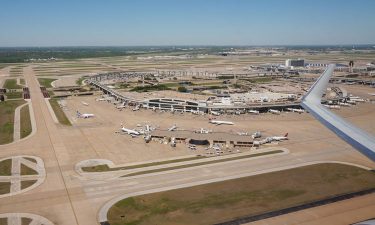 Located across two counties due to its size, Dallas/Fort Worth International Airport is the largest hub for American Airlines and tenth busiest airport by passenger number. 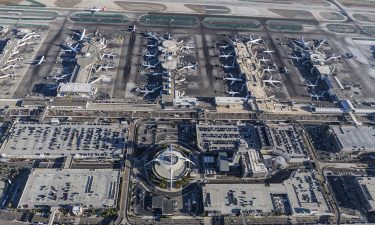 Located along the West Coast of the U.S., Los Angeles International Airport is a gateway to multiple international destinations, particularly Asia and the Pacific. 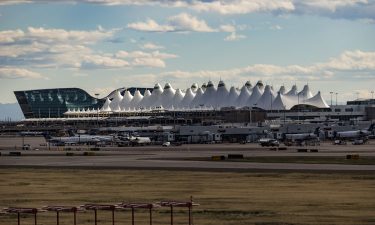 Generating over $26 billion for the region of Colorado each year, Denver International Airport is the fifth-busiest airport in the U.S., the world’s largest aviation market. 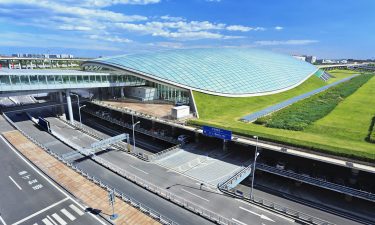 Built to resemble a dragon, Beijing Capital International Airport is the primary international airport serving Beijing and is home to the second largest passenger terminal in the world. 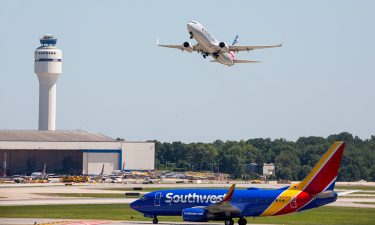 Charlotte Douglas International Airport is a civil-military airport located in North Carolina and is financially operated on a fully self-sustaining basis. 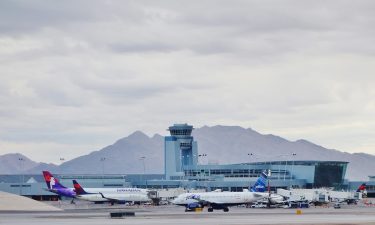 Located in Paradise, Nevada, McCarran International Airport is the main airport for public and military use in the Las Vegas Valley. 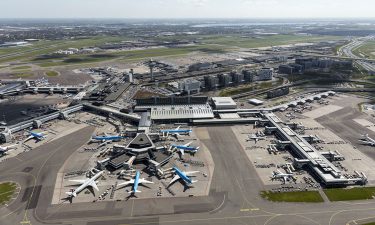 Acting as the main international airport for the Netherlands, Amsterdam Airport Schiphol is Europe’s best-connected cargo handling airport, with the most direct air destinations. 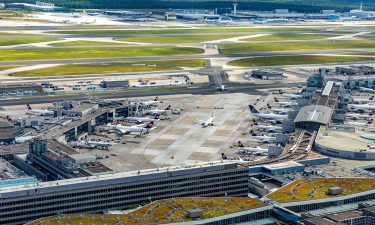 Located in the fifth largest city in Germany and operated by Fraport, Frankfurt Airport acts as a hub for multiple German and European cargo companies. 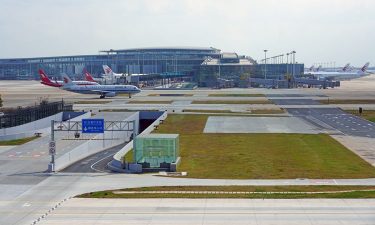 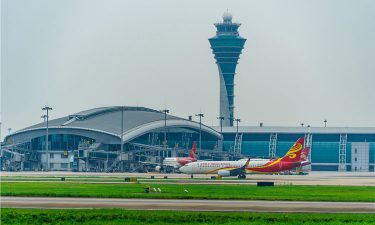 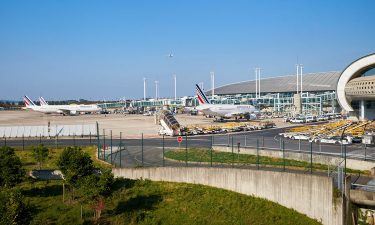 Named after a former French president, Paris Charles de Gaulle Airport is the largest international airport in France and also referred to as Roissy Airport. 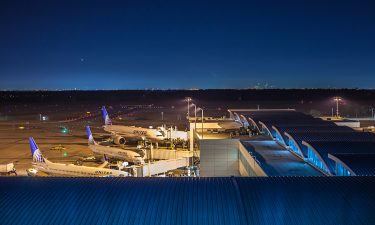 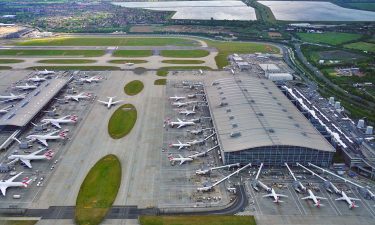 One of six airports located in London, the largest aviation hub in the world, London Heathrow Airport is the UK’s largest airport – welcoming over 80 million passengers in 2019. 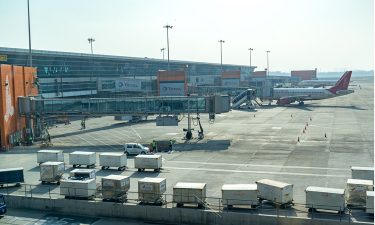 Indira Gandhi International Airport serves as the major international aviation hub of the capital city of New Delhi, as well as India as a whole. 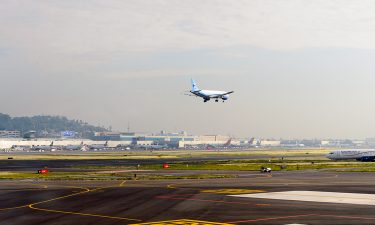 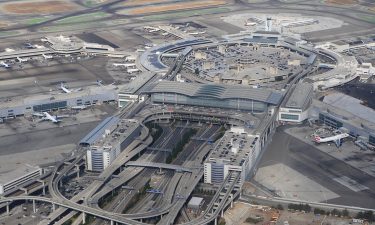 San Francisco International Airport is an enterprise department of the City and County of San Francisco and acts as a major U.S. gateway to Europe and Asia. 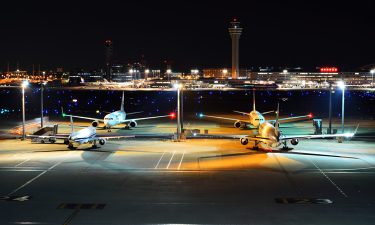 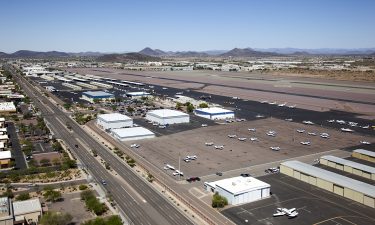 Phoenix Deer Valley Airport is a public airport in Maricopa County, Arizona. It is owned by the City of Phoenix and acts as a reliever airport for Phoenix Sky Harbor International Airport (PHX).

To view the top 20 busiest airports in the world by passenger number – click here.

To view the top 20 busiest airports in the world by tonnes of cargo handled – click here.