IATA has released data which reveals that air freight has declined by 4.6 per cent compared to the same period in 2018, the eighth consecutive month of decline. 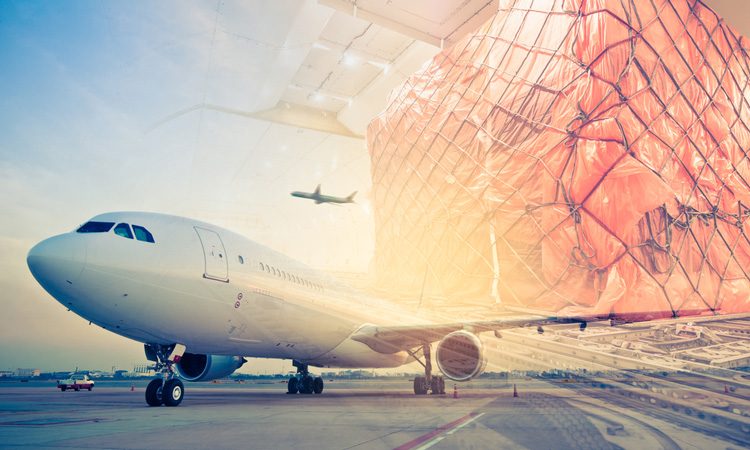 Signs of a modest recovery of the freight industry in recent months appear to have been premature, with the June contraction broad-based across all regions with the exception of Africa. Capacity growth remains subdued and the cargo load factor continues to fall. Globally, trade growth is languishing, and business uncertainty is compounded by the latest tariff increases in the U.S.-China trade dispute.

“Global trade continues to suffer as trade tensions – particularly between the U.S. and China – deepen. As a result, air cargo markets continue to contract. Nobody wins a trade war. Borders that are open to trade spread sustained prosperity. That’s what our political leaders must focus on,” said Alexandre de Juniac, IATA‘s Director General and CEO.

Airlines in Asia-Pacific and the Middle East once again suffered the sharpest declines in year-on-year growth in total air freight volumes in June 2019. Africa was the only region to show any growth.

North American airlines’ freight demand decreased by 4.6 per cent in June 2019, compared to the same period a year earlier. Capacity increased by 1.9 per cent over the past year. U.S.-China trade tensions are weighing on the performance, with FTKs to Asia down five per cent. FTKs on routes to/from Europe, South America and Middle East were also lower.

European airlines posted a 3.6 per cent decrease in freight demand in June 2019 compared to the same period a year earlier. Comparatively strong cargo volumes within Europe are helping to minimise the impact of weaker German exports. Capacity increased by 2.8 per cent year-on-year.

Middle Eastern airlines’ freight volumes decreased seven per cent in June 2019 compared to the year-ago period. Capacity increased by 2.7 per cent. Seasonally-adjusted demand has been falling since late 2018, and the latest data show volumes to Europe (-7.2 per cent) and Asia-Pacific (-6.5 per cent) were particularly weak.

Latin American airlines experienced a decrease in freight demand in June 2019 of 1.0 per cent compared to the same period last year and capacity increased by 4.6 per cent. Much of the decline in traffic can be attributed to weakness in the within-South America market (especially Brazil and Argentina) where FTKs fell 6.5 per cent.

African carriers were the only ones to report growth in June 2019, with an increase in demand of 3.8 per cent compared to the same period a year earlier. This makes Africa the strongest performer for the fourth consecutive month. Capacity grew 16.6 per cent. Route analysis shows that the Africa-Asia performance is strong – up 12 per cent year-on-year.