Christchurch Airport sees a strong growth in May; its visitor arrival growth between July and May growing to 8.5 per cent. 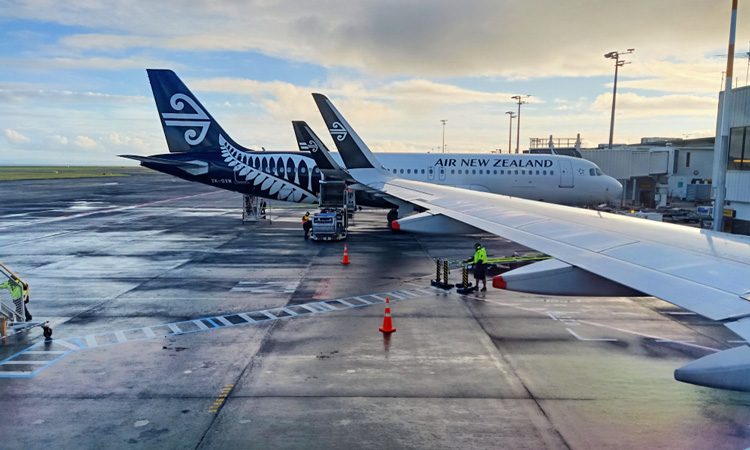 Christchurch Airport has seen strong growth in May, taking its annual visitor arrival growth between July and May to 8.5 per cent, compared to the national total of -5.8 per cent for the same time period.

Christchurch Airport grew its Chinese arrivals by 26.6 per cent in May alone, driven by the Labour Day holiday in China and more direct airline capacity, against a national picture of minus nine per cent.

Chief Aeronautical and Commercial Officer, Justin Watson, said statistics show Christchurch is bucking the national trend because of the appeal the South Island has amongst high-value Chinese free and independent (FIT) travellers. These same travellers stay longer and spend more than the national average.

“Our performance in many cases is very different from the national performance and our Chinese numbers are particularly strong,” he said, crediting the South programme which has been running for more than five years, supported by the all the regions of the South Island and national agencies.

“The strong demand from the China market to experience the South Island has seen China Southern Airlines increase its seat numbers into Christchurch in the past two financial years by 50 per cent.

“One of the reasons for Christchurch’s positive figures is that through the South, we deliberately set out to target high-value FIT travellers. These travellers are highly beneficial for the South Island, because they travel more widely to the regions, do more while they’re here, tend to be younger (25-35), and become great ambassadors for the South Island. It’s fantastic to see these positive results from our well-planned and targeted strategy, which has been incredibly well supported by the regions and tourism businesses of the South Island”.

Watson said the strategy of targeting high-value segments in China was triggered by needing to do things differently to recover post quakes – Auckland was the volume play for New Zealand, Christchurch needed to be the value play.

“Attracting these market segments has been a result of deliberate early market research, which identified specific niches to go after in China. We have worked with China Southern Airlines to attract those niches and spent five years executing the strategy with South Island regions and over 40 of its tourism businesses and operators.

“For the first time, Kia Ora South featured snow-focused activity in New Zealand, to appeal to younger Chinese about to experience the Beijing winter Olympics.”

“Our partnership with Alibaba allows Chinese visitors to pay via their mobile phones; use apps they are familiar with at home. This results in both South Island operators and Chinese visitors making every interaction the best it can be, with visitors getting best value and the most memorable experiences from their time in New Zealand.”

The new strategy of Riga Airport: Investments in future development and regional competitiveness