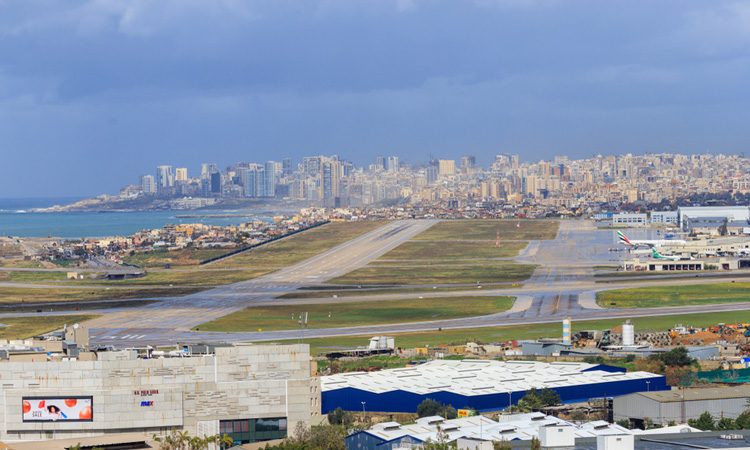 The completion of the 12-month project marks a significant step forward for Airways International, the commercial arm of the New Zealand air navigation service provider, as the organisation advances its training related business in the Middle East.

The facility was officially opened by the country’s Minister of Public Works and Transport Youssef Fenianos, and will be used to train Lebanese air traffic controllers and students. Delegates from New Zealand Trade and Enterprise and the International Civil Aviation Organisation (ICAO) attended the ceremony alongside Lebanese Government dignitaries.

The successful project showcases New Zealand innovation and Airways’ ability to compete on the world stage; Airways International CEO, Sharon Cooke, said: “The Middle East is a key target market and our work in Lebanon further cements our reputation in the region as a high quality training technology and services provider.”

Airways has been delivering ATC training solutions and consultancy services to the Middle East region for more than 20 years. In the past two years the organisation has delivered training for customers in Saudi Arabia, the United Arab Emirates, Kuwait and Bahrain.