After buying the airport for just £1 in 2013, the Scottish Government has decided to sell Prestwick Airport back to the private sector. 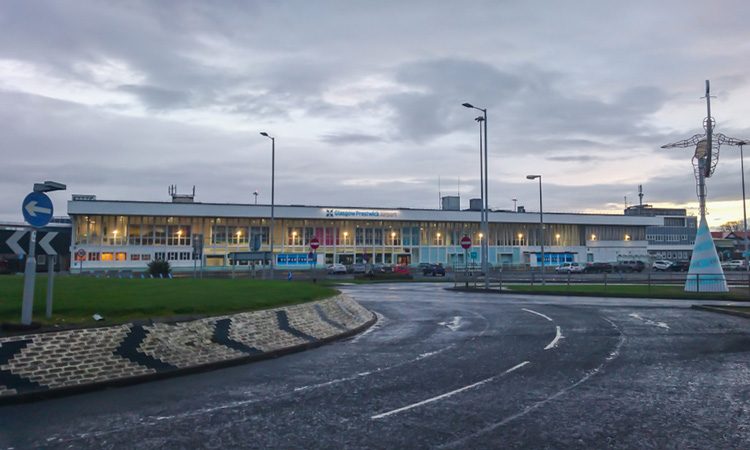 Glasgow Prestwick Airport will be advertised for sale as the Scottish Government looks to return the facility to the private sector.

The airport was taken into public ownership in November 2013, safeguarding jobs directly and indirectly linked to the airport, as well as protecting a strategic asset.

An advert will be placed in the Official Journal of the European Union, inviting expression of interest in the business.

Cabinet Secretary for Transport, Infrastructure and Connectivity, Michael Matheson, said: “Since the Scottish Government bought Glasgow Prestwick Airport in 2013, we have been clear that it is our intention to return the business to the private sector when the time is right. The senior management team at the airport has continued to engage with potential buyers and investors to discuss proposals for developing the business under new ownership.

“Good progress continues to be made by the airport to increase revenue, deliver operating efficiencies and pursue exciting opportunities for the future, including Spaceport. In light of that progress, the airport will shortly place an advert in the Official Journal of the European Union inviting expressions of interest. Any proposals submitted as a result of the advert would be considered carefully before any decision was taken to divest our shareholding in the airport or any part of the business.”

Ayr MSP, John Scott, said: “Prestwick has all the foundations for success – the longest commercial runway and parallel taxiway in Scotland, a reputation of being Britain’s only fog-free airport, its own dedicated railway station, and a thriving aerospace campus. What it now needs is an owner prepared to put in the investment to take the airport forward as the major economic asset it undoubtedly is.”

The Times, however, has reported that the new owner of the business may be able to develop the land for housing or transform the site for industrial use.