Cork Airport passenger numbers up in first quarter of 2019

With over two million passengers expected to pass through Cork Airport in 2019, the first quarter of the year has seen a 10.7 per cent growth in passenger numbers. 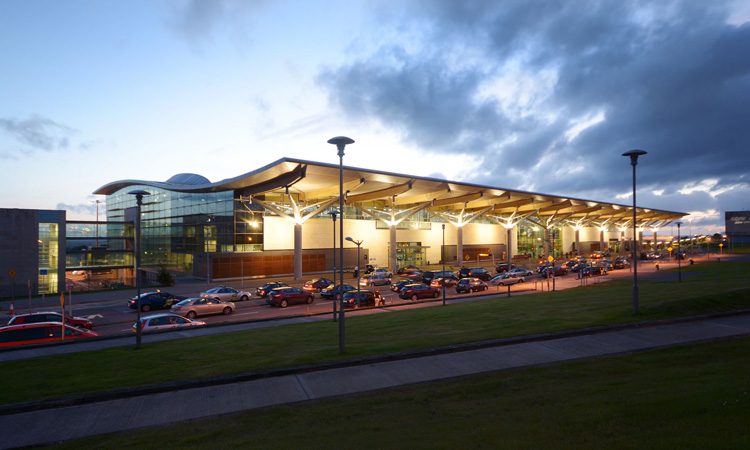 More than 474,000 passengers have travelled through Cork Airport, Ireland’s fastest growing and most punctual airport, in the first quarter of this year.

According to new figures from the Central Statistics Office (CSO), Cork Airport has seen the biggest increase of all Irish airports in passenger numbers, up 10.7 per cent when compared to the same period last year.

Commenting on the new figures, Managing Director at Cork Airport, Niall MacCarthy, said: “It is extremely positive to see that close to half a million passengers travelled through Cork Airport in the first quarter of the year and that this growth momentum has continued well into the second quarter. With over 50 routes on offer direct from Cork Airport, along with multiple long-haul options through the major international hubs across Europe, there has never been greater choice.

“The 10.7 per cent growth in passenger numbers highlights our commitment to work continuously with our airline partners, to grow our business and ensure greater choice and flexibilitiy for those flying from Cork Airport. We have enjoyed an incredibly strong start to the year and we look forward to sustaining this momentum for the remainder of 2019 and into 2020.”

Over 2.6 million passengers are forecasted to pass through Cork Airport in 2019, its fourth consecutive year of growth, up eight per cent on 2018. In 2017, Cork Airport was named Airport Council International (ACI) Best Airport in Europe in its class (serving under five million passengers). Global aviation analysts OAG revealed that Cork Airport topped the punctuality league for international airports in Ireland in 2018, with an on-time performance of 80.2 per cent.

More than just a makeover at Hong Kong International Airport