Aviation integral to limiting the movement of foreign terrorist fighters

Posted: 10 May 2019 | International Airport Review | No comments yet

ICAO highlights the necessity of advanced passenger information and passenger name record in a bid to limit the movement of potentially dangerous people. 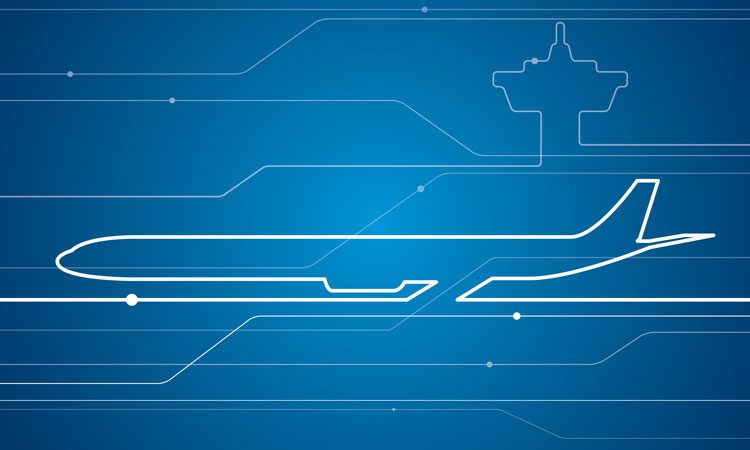 At the official launch of the United Nations Countering Terrorist Travel Programme (UNCTTP) at UN Headquarters in New York, ICAO Secretary General Dr. Fang Liu emphasised that aviation security and the facilitation of passenger movements are important and reciprocal priorities in air transport, outlining the advances ICAO has made in support of the corresponding priorities defined in UN Security Council (UNSC) resolutions 2178, 2309, 2368 and 2396 in relation to foreign terrorist fighters (FTFs). 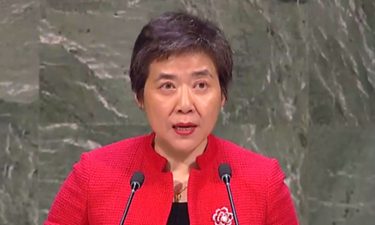 “Our agency’s efforts in this area have been guided by consecutive amendments to the Standards and Recommended Practices (SARPs) contained in Annex 9 to the Chicago Convention, which focuses directly on facilitating passenger travel,” Dr. Liu said. “These serve as important tools in support of improved travel security, and cover critical areas of government responsibility relating to air transport facilitation and security priorities.”

The UNCTTP launch event focused mainly on UNSC resolution 2396 (2016), and specifically its call for UN member states to develop capabilities to collect, process and analyse passenger name record or ‘PNR’ data, in addition to sharing it with all of their competent national authorities.

The sharing of PNR data among countries is seen as critical to the objective of better identifying high-risk travellers while streamlining the experience of low-risk passengers, but Dr. Liu stressed to her audience that the efforts of the UN in these areas must be matched by meaningful state commitments in order to address all related gaps and targets.

“Although UNSC resolution 2396 has placed a legal impetus on all states to develop effective PNR programmes, we must recognise that only 26 states are currently requesting PNR data,” she underscored. She drew attention to the closely related call in UNSC Resolution 2178 (2014) on the related advanced passenger information or ‘API’ data objective, noting that “just 68 of ICAO’s 193 member states have presently established an API system.”

She highlighted that ICAO has already developed an API standard under Annex 9 (Facilitation) to the Convention on International Civil Aviation (Chicago Convention), one which became applicable in February 2018, and that the conclusions of a special ICAO PNR standard task force would be reported on later this year.

“ICAO remains committed to contributing to appropriate API and PNR systems and to actively participate in the implementation of the UNCT travel programme,” Dr. Liu concluded. “But everyone involved in this effort must remain cognisant that our cooperation will only be effective if its results are supported by our member states.”

The address delivered by ICAO’s Secretary General was very well received by all the States and UN partners attending the meeting, each of whom expressed their gratitude.