IATA has partnered with Qatar Airways to offer prize money of $25,000 to successful nominations as they launch their Diversity and Inclusion Awards. 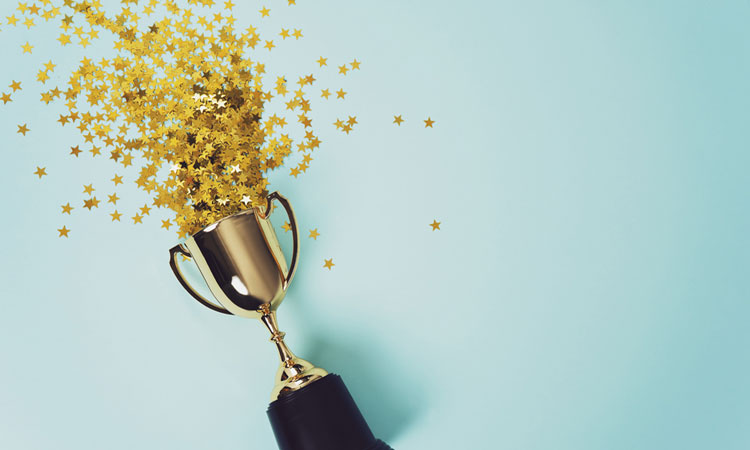 The International Air Transport Association (IATA) have announced the launch of the IATA Diversity & Inclusion Awards to recognise and encourage industry excellence.

The awards will be formed of three categories, these will be comprised of an Inspirational Role Model Award, a High Flyer Award and a Diversity and Inclusion Team Award.

Nominations for the awards are open from the 26 February 2019 until the 31 March 2019. They will be judged by an international and independent panel of experts. The first of these annual awards will be presented at IATA’s 75th Annual General Meeting and World Air Transport Summit to be held in Seoul, South Korea (between the 1-3 June 2019).

Alexandre de Juniac, IATA’s Director General and CEO, said: “Aviation is the business of freedom. The essence of aviation is building a global community by connecting people, businesses and cultures across great distances. Ten million people work in the aviation industry to make this happen. It is important that this workforce reflects the amazing diversity and inclusion that it fosters in our society. By launching these awards, we want to recognise and celebrate the great work that is being done to take the industry into the future.”

Qatar Airways has generously committed to sponsoring these awards. Each category comes with $25,000 in prize money payable to the awardee or their nominated charity working on diversity and inclusion projects.

HE Akbar Al Baker, Qatar Airways Group Chief Executive and Chair of the IATA Board of Governors (2018-2019), said: “Aviation thrives with diversity and provides great employment opportunities to talented people in every corner of our planet. But there is much room to improve. For example, gender balance is by far not equal. In sponsoring these awards, we are committing to do better ourselves, to building awareness and to inspiring change.”

Denver International Airport given go ahead for Great Hall completion