Air freight demand ends year up, despite softening in later half of the year 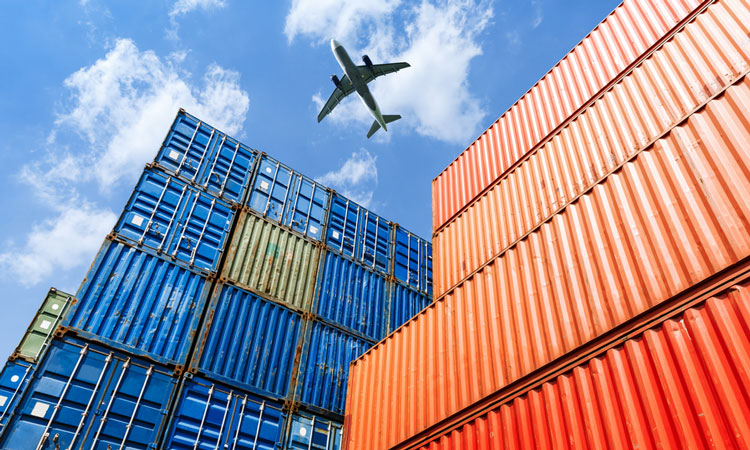 The increase of 2018, was significantly lower than the extraordinary 9.7 per cent growth recorded in 2017.

International e-commerce grew in 2018 which was a positive factor for the year. Yet, there was a softening of several key demand drivers:

Alexandre de Juniac, IATA’s Director General and CEO at IATA, said: “Air cargo demand lost momentum towards the end of 2018 in the face of weakening global trade, sagging consumer confidence and geopolitical headwinds. Still, demand grew by 3.5 per cent compared to 2017. We are cautiously optimistic that demand will grow in the region of 3.7 per cent in 2019. But with the persistence of trade tensions and protectionist actions by some governments there is significant downside risk. Keeping borders open to people and to trade is critical.”

de Juniac continued: “To attract demand in new market segments, the air cargo industry must improve its value proposition. Enabling modern processes with digitalisation will help build a stronger foothold in e-commerce and the transport of time- and temperature-sensitive goods such as pharmaceuticals and perishables.”