ADP’s changes to airport charges are not approved 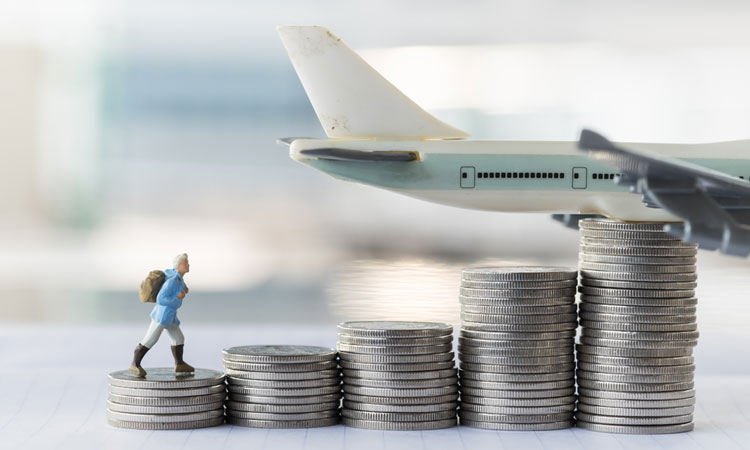 Aéroports de Paris SA have taken note of the decision n°1810-D1 to not approve the airport charges applicable from 1 April 2019, on Paris-Charles de Gaulle, Paris-Orly and Paris-Le Bourget airports, as well as their modulations, with the exception of fees for assistance to disabled passengers and passengers with reduced mobility.

The ISA estimates that the overall product of the airport public service fees on the airport system, after taking into account the proposed tariffs increase, exceeds the services cost.

The Group is studying the precise scope of this decision and the follow-up to be given. In accordance with Article R. 224-3-4 of the Civil Aviation Code, they have one month, from the notification of the refusal decision, to notify the ISA a new proposal of airport charges. In case this new proposal is refused, or in the absence of a new tariff proposal, the tariffs previously in force will remain applicable.

Aéroports de Paris SA’s regulatory model is based on the existence of a multi-year regulation agreement and on the adjusted till principle. It is an important asset for the group, creating value for all stakeholders. This model, confirmed in the PACTE Draft Bill (“Plan d’Action pour la Croissance et la Transformation des Entreprises”) currently under consideration in Parliament, has allowed and should still allow the company, thanks to its predictability and stability, to invest heavily on Parisian platforms for the capacity development and the competitiveness of airlines in the long term while ensuring moderation and predictability of airport charges in Paris. Aéroports de Paris SA will respect this framework for its new proposal.