Cybersecurity spend has reached $3.9 billion in 2018

Cyber budgets for airlines and airports continue to grow, but there has been a shift of investment to detection and prevention schemes. 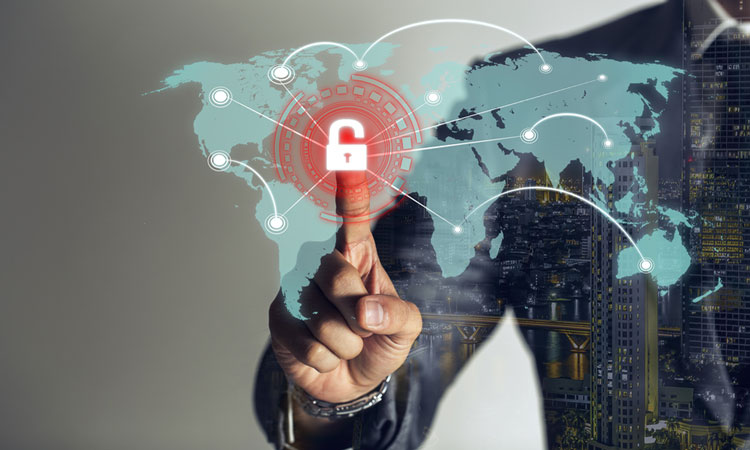 While cybersecurity remains high on the agenda and is a spending priority for both airport and airline CIOs, faster progress towards implementation of concrete cyber prevention and management initiatives remains a challenge. This is according to the 2018 Air Transport Cybersecurity Insights, new research released today by global IT provider SITA.

The report shows that 89 per cent of airline CIOs plan a major programme around cybersecurity initiatives in the next three years, up from 71 per cent last year. This is even higher for airports, with 95 per cent of them planning major programs by 2021. Business continuity, through the protection of operational systems and processes, remains the priority for more than half (57 per cent) of airline and airport executives.

The research also highlights that many executives are keenly aware that greater strides need to be made to implement proactive cybersecurity measures.

Barbara Dalibard, CEO, SITA said: “The importance of cybersecurity is well recognised and airlines and airports are investing in building a solid security foundation. However, the number of cyberthreats continues to grow exponentially every year, as does the sophistication of those threats. Given the complexity and integrated nature of the air transport industry, we need to move far quicker in establishing proactive defences to ensure we stay ahead of the game.”

The most common cybersecurity spending priorities among airlines and airports today are; employee awareness and training (76 per cent); achieving regulatory compliance (73 per cent) and identity and access management (63 per cent). However, SITA’s Insights identified several focus areas that need more attention over the next few years. These include proactive network monitoring and protection, securing the extended enterprise (Cloud, IoT) and protection from internal threats such as data leaks.

SITA’s research also indicates more can be done to raise the importance of cybersecurity. Today only 41 per cent of respondents capture cybersecurity as part of a global risk register, while a further 42 per cent of respondents plan to include cyber risk in their registers by 2021. Only 31 per cent of the responding organisations have a dedicated Chief Information Security Officer (CISO), seen as crucial to ensuring visibility of cybersecurity at executive level and effective implementation. Proactive monitoring through a Security Operations Centre (SOC) is also a core topic for many respondents with the majority having plans to quickly implement such services.

The biggest barrier to implementation is a lack of resources which affects 78 per cent of air transport industry organisations. Another significant challenge executives face is the retention and recruitment of specialised skilled staff (47 per cent) and the capacity for staff training (56 per cent).

Michael Schellenberg, Head of Cybersecurity Solutions, SITA, said: “We at SITA recognise that moving from awareness to action can be challenging. It was with this in mind that we – together with other industry specialists such as Airbus – have built up a portfolio of cybersecurity solutions that help air transport industry organisations monitor, detect and manage cyber risks. It is only by collaborating as an industry that we can move forward faster and ensure our industry remains well protected and prepared.”

An innovative and technology-driven airport experience