Ontario, California is now the top U.S. market for shipments of outbound cargo, knocking Atlanta from the top spot, according to a leading trade journal which tracks freight movement. 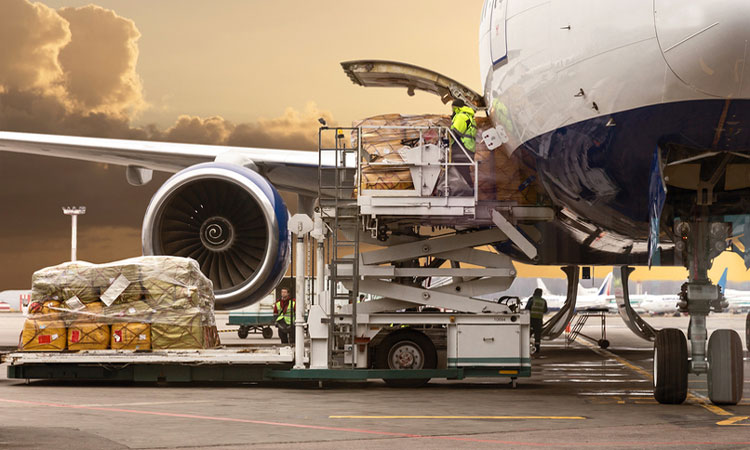 In its edition for the week of 11th November 2018, FreightWaves reported that 4.63 per cent of outbound freight shipments from the U.S. in October were sent from Ontario, while 4.51 per cent went through Atlanta. The southeast hub had been the market share leader for much of the year, based on data compiled by FreightWaves.

Alan D. Wapner, Mayor pro Tem of the City of Ontario and President of Ontario International Airport Authority (OIAA), said: “Ontario plays a leading role in the nation’s goods movement industry with its proximity to interstate highways, rail lines and the nation’s largest seaport complex. Our mission is to develop Ontario into an aviation gateway and economic engine for the Inland Empire. With our expanding population base, highly skilled workforce and modern infrastructure, there can be no doubt that Ontario is a key nerve centre in the nation’s economy.”

Since Ontario International Airport (ONT)’s return of local control in November 2016, air freight volume has grown consistently by upwards of 20 per cent on a year-over-year basis. In the first nine months of the year, freight volume totalled 521,705 tons, an increase of 18.1 per cent over the 441,754 tons handled during the same period in 2017.

Mark Thorpe, OIAA’s Chief Executive Officer said: “Much of the seaborne cargo which moves through the Los Angeles-Long Beach harbour complex and then carried to the Inland Empire by truck and train is trans-shipped through Ontario’s extensive warehouse industry to eastward destinations, making the city a key point in the nation’s transportation network. A considerable share of the cargo that passes through the Inland Empire is shipped from Ontario International Airport, which continues to post double-digit growth every month.”

United Parcel Service and FedEx Express have maintained long-term cargo operations at ONT. The OIAA approved a new 30-year lease arrangement with FedEx in June which includes the development more than 50 acres on the northwest quadrant of ONT, nearly three times the area FedEx Express currently occupies on the airport’s south side.