Safe and harmonised airspace is a priority for drone users 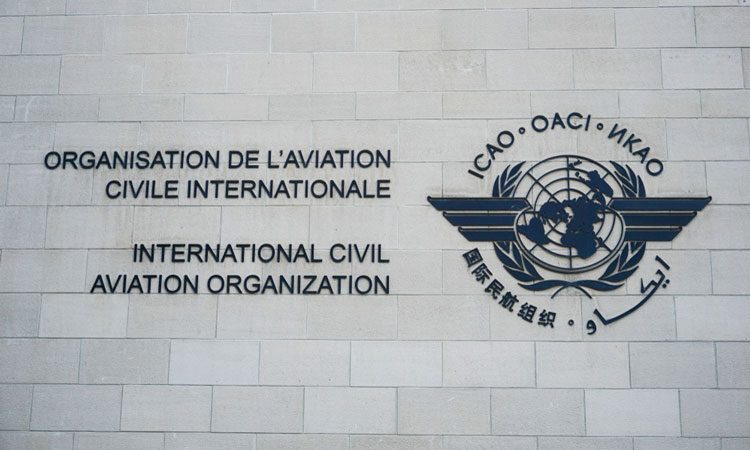 Dr. Liu said, in her opening remarks to the more than 600 RPAS Symposium participants from industry, academia, government and international organisations: “Worldwide, RPAS and UAS technologies and operations have been evolving rapidly in recent years, spurring thousands of new entrants to the aviation sector and a multitude of new products and services requiring incorporation into the global aviation framework.”

Acknowledging the new opportunities that this transformation offers, Dr. Liu recognised the safety and related risks they pose to legacy aircraft and operations, including the populations on the ground.

“ICAO’s Member States anticipated these challenges when they mandated ICAO to develop new guidance for what are essentially domestic operations,” she commented. “Their goal in this regard was to make use of ICAO’s cooperative and consensus-based decision mechanisms to realise practical and effective operational guidelines which could be codified for implementation in almost any urban environment.”

Dr. Liu stressed that for the numerous socio-economic benefits of unmanned aviation to be optimised, regulators must work to craft and implement a well-structured and flexible regulatory framework, taking aviation’s longstanding safety performance prioritisation into consideration.

“Safety concerns such as collision with manned aircraft, the use of unapproved communications spectrum, and even the expectations of privacy for the citizens living among these intended operations, are all of great concern to governments today,” she noted. “And there are further issues we must address such as the functional interoperability we can expect to achieve with traditional air traffic management mechanisms, airspace design, and rules of the air for these new aircraft types, not to mention the location and types of operations relevant to UAS traffic management.”

Dr. Liu further updated the Third RPAS Symposium on the contributions of States and organisations to this process, led by the Remotely Piloted Aircraft Systems Panel, with key outcomes being the adoption of new provisions across four Annexes to the Chicago Convention.

She said: “I am very pleased to highlight in this regard that the Annex 1 provisions for the remote pilot licence were adopted last March by the ICAO Council, and that they are now available for voluntary use by States. In line with our ongoing No Country Left Behind (NCLB) initiative, ICAO has also begun to assist States in their effective implementation of this new guidance.”

She remarked: “According to industry studies, Chinese manufacturer DJI accounts for nearly 70 per cent of the non-military small UAS market today and has seen revenues increase from just over 4 million to a staggering billion dollars in revenue between 2011 and 2015. The European market is expected to be worth over 10 billion euros or 78 billion Yuan annually in 2035, and over 15 billion euros or 178 billion Yuan annually by 2050.”

The Secretary General underscored that the predicted expansion of the unmanned industry will result in an equal number of aircraft operating simultaneously within congested metropolitan areas and airspace, noting that this will be a tremendous challenge for regulatory officials and airspace planners, and one which will require completely new approaches in terms of the management of air traffic.

“The UAS traffic management (UTM) concept which ICAO is now developing seeks to meet this challenge, head on,” she confirmed.

Referring to a request from Sates during ICAO’s 39th Assembly for the UN aviation agency to take a leadership role by assisting them in the development of harmonised international approaches to regulate small unmanned aircraft, Dr. Liu noted the new progress expected at ICAO’s upcoming Thirteenth Air Navigation Conference next month at its Montréal Headquarters.

She said: “Among the key objectives of the Conference will be the ongoing development of operational solutions and guidance to support the safe and coordinated development of aviation activities at low altitudes. Special attention in this regard will be paid to urban and suburban environments, including those areas in and around airports.”

Dr. Liu urged participants to focus their efforts on related concerns surrounding UAS operations over the high seas, which are increasingly carried out in activities such as oil platform and ship inspections, fisheries resource monitoring and compliance, atmospheric research and weather measurement, search and rescue, and security operations. “Significant work and bold thinking will be required. And we cannot simply ignore the existing aviation regulatory framework given its proven and indeed exemplary safety record for manned operations.”

The ICAO Secretary General concluded her remarks by reiterating that “in such a dynamic and innovative area of activity, with such a continuous flow of emerging ideas and techniques, the UAS industry and regulatory communities must stay in close contact and work together to realise effective results.”