The construction of Brisbane’s new runway (BNR) is underway with the completion of the first portions of the critical link taxiways that will connect the new runway system with the existing system and terminals. 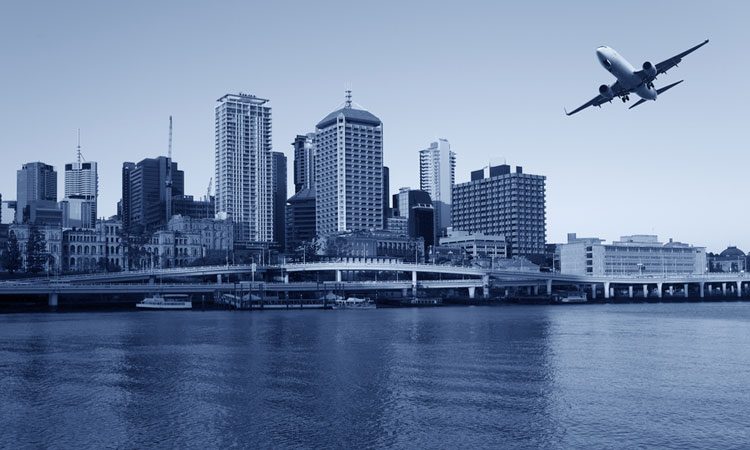 Delivered by McConnell Dowell as part of the AU$120 million Dryandra Road Underpass contract, the project includes the delivery of a public roadway which is due to open in late September 2018 that will travel under the taxiways, allowing access to the General Aviation Precinct and the Plane Spotters’ Area on Acacia Street.

Gert-Jan de Graaff, Brisbane Airport Corporation (BAC) Chief Executive Officer, said: “As the finish line for the construction of the biggest aviation project in Australia draws close it is easy to forget just how much planning it has taken to get to this point.

“Brisbane’s new runway has been on Master Plan documents since the 1970s, so to be here where we can physically stand on taxiways and see the foundations of the runway being laid is a huge achievement for the thousands of people who have been involved with this project since its very early days.

“While this milestone is a great achievement for the project, it is only the tip of the iceberg for what is to come in the next few months.

“The focus now is on the physical runway and broader taxiway systems which are starting to take shape with the initial base layers of crushed rock already being placed, working from the centre out.

“Along with the runway and taxiway construction, comes a multitude of other activities such as the construction of the High Intensity Approach Lighting system to both the north and south of the runway centre line, and landscaping the 300ha site ahead of opening in mid-2020.”

Though the smaller of the two contracts for Brisbane’s new runway, the Dryandra Road Underpass is a significant and essential structure.

Jim Frith, McConnell Dowell Managing Director, said: “The Underpass is an engineering feat, being 1.6 metres thick at the deepest point, these bridges are designed to withstand the weight of a fully-laden A380 as well as any planned, future variants.

“To put the complexity of this project into perspective, the Underpass is being constructed five metres below sea level, meaning that the dewatering system is required to remove the equivalent of the volume of two Olympic swimming pools in a single, 24 hour period, while the physical structure is comprised of approximately 20,000m3 of concrete, and 4,000 tonnes of reinforced steel.

“The construction has required the employment of around 300 people on site due to the enormity and complexity of the works.”

Can your airport survive an infrastructure upgrade?