The new air traffic control tower at Wellington Airport, one of New Zealand’s first buildings constructed to withstand a tsunami, will be integral to the installation of digital towers. 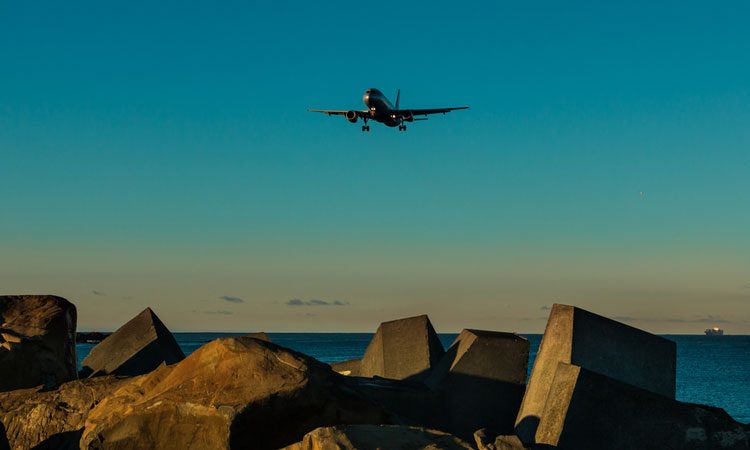 Airways’ new Wellington air traffic control tower has recently opened and showcases a unique design to appear as if it’s leaning into the prevailing wind.

A spokesperson said: “As we look to the future of a more digitally driven way of delivering air traffic control, it’s fitting that one of the last of these physical towers to be built will be our most distinctive.”

The new tower took two and a half years to build, but the old tower, which had been operating for 61 years from its Tirangi Road site, needed to be replaced before digital technology had advanced sufficiently to meet the immediate ongoing needs and demands of the airport.

Graeme Sumner said: “We’re confident that digital towers technology now has the capability to provide greater aviation safety, resiliency and the option to provide extended levels of services to New Zealand’s regions. Invercargill will be the first airport to launch a digital tower in 2020 and a contingency digital tower will also be in place in Auckland by 2020.”

Built to meet 100 per cent of the building code for a structure of its importance level, the tower is one of New Zealand’s safest buildings. It has 13 base isolators, which have been installed within its foundations to provide a high level of resilience against earthquakes. It is also one of New Zealand’s first buildings constructed to withstand a tsunami.

Controllers working in the tower cab will have 360-degree views of the airfield from 32 metres above. They’ll be completing final training and checks before they begin managing live traffic from the tower in the coming weeks.