Global passenger and cargo volumes grew in 2018 despite ‘geopolitical tension’

Airports Council International (ACI) World reported global passenger traffic grew by 5.6 per cent while cargo volumes were up 5.1 per cent in May on a year-over-year basis. 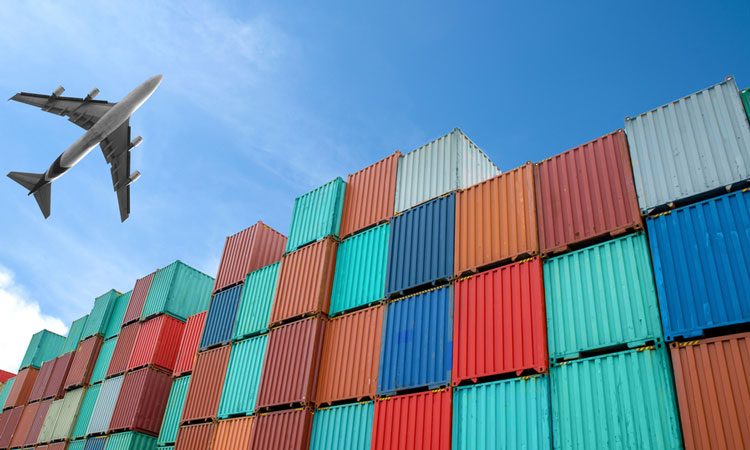 Airport Council International (ACI) World’s month-by-month passenger and freight statistics are based on a significant sample of airports that provide regular reports and form part of the world’s most comprehensive source for airport data.

Freight volumes picked up speed during the month despite comparing to a particularly favourable May 2017, reaching +5.1 per cent year-over-year, close to their +5.3 per cent year-to-date figures. Outlook for global air freight is currently mixed, with trade tensions and inflation up in May, but freight demand remaining robust in the near term.

Freight volumes continued on an upward curve in May, reaching +5.1 per cent on a year-over-year basis, from +4.5 per cent in April and +2.4 per cent in March. May’s results were just below year-to-date figures, which stood at +5.3 per cent. For context, March and May 2017 figures were particularly high, with almost all regions reaching double-digit growth, leading to relatively slower figures this year. The domestic segment, particularly through North America’s high figures, drove a significant portion of that growth. It posted +8.6 per cent for the period, compared to +3.6 per cent for the international market. On a year-to-date basis, international freight has been growing at a slower speed than domestic freight this year, a change of pace from 2017.

Angela Gittens, Director General, ACI World, said: “The air transport sector has shown remarkable resilience to the tense climate that has descended over international relations and trade. Tensions include the ongoing Qatari blockade and the political challenges facing major Western powers including Brexit negotiations in Europe, and the shifting approach to international relations in the United States.The link between aviation and global macroeconomic conditions, however, remains strong, so a prolonged period of diplomatic and market instability could dampen the industry’s outlook for the near future.”