Japan’s second busiest airport is set to get busier with the construction of a third runway and extended operating hours. 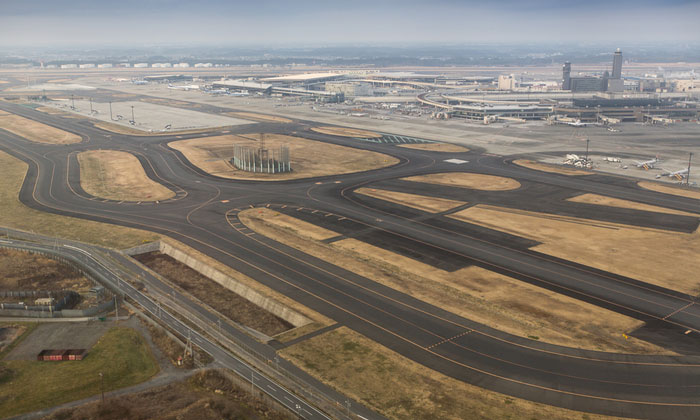 CHANGE IS COMING: Narita International from above

A meeting of the ‘Four Party Council’ earlier this week has resulted in a final agreement to build a new runway at Narita Airport, an international hub located 56 kilometres west of Tokyo in the region of Chiba.

The council, comprised of representatives from Japan’s Government, the Chiba Prefecture, the nine cities around the airport and its operator, Narita International Airport Co, decided to add a third runway, extend its second and allow the airport of work longer hours.

In 2020, when Japan is hosting the Olympic Games, the operating hours will run from 6am to midnight, or 18 hours, on Runway A, the airport’s longest runway and by that virtue able to accommodate the largest planes. According to the news website The Asahi Shimbun, this is the firs change to working times in 40 years.

The expansion plans have been in the pipeline for around 18 months after being proposed towards the end of 2016.

Narita is the 48th busiest airport in the world, serving around 40 million passengers last year. It has seen as steady rise in footfall over the last seven years from around 25 million in 2011. The cargo volumes have remained fairly static.

Though it is the second busiest airport in Japan by more than 40 million flyers, according to the Civil Aviation Bureau, Narita is responsible for 50 per cent of the country’s international passenger traffic and 60 per cent of its cargo.