With 24 airports across three continents, Fraport Airport Group (AG) is one of the biggest private owners of airports around the world. After a successful bid last year, they took on two more sites in South America this week. 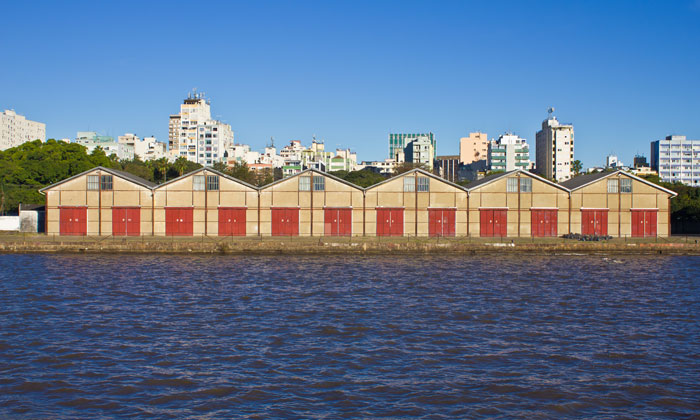 The purchase was part of a public auction of four of Brazil’s airports during the third round of airport privatisations in the country.

It means that FOR and POA will join Jorge Chávez International Airport in Lima as part of the German group’s South American ventures.

Some BRL 600 million is expected to be invested at each airport for infrastructure improvement and development projects during the corresponding concession periods.

Dr. Stefan Schulte, the group’s executive board chairman, said:  “We are proud to welcome these two ‘best-located’ gateways to the Fraport global portfolio.  With Porto Alegre and Fortaleza, we now have three airports in South America and a total of 30 airports where we are active worldwide.  Our mandate is to enhance the passenger experience while strengthening the role of these airports for their respective stakeholders and regions.”

The airports are located about 3,200 km by air (4,200 km by car) from one another along the Atlantic seaboard of Brazil.

Andrea Pal, CEO of Fraport Brasil, added:  “We strongly believe in the potential of Fortaleza and Porto Alegre airports.  We are focusing our efforts on raising the attractiveness of these two airports through ongoing improvements in infrastructure and operational processes.”