Chennai to bring in A-CDM to cut delays

Twenty five airports in Europe currently use A-CDM to streamline their services. Now airports in India are starting to bring the system in to cut back on delays. 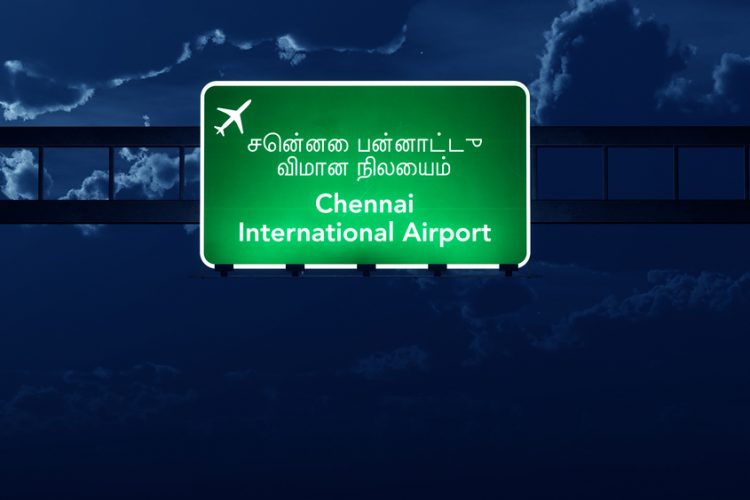 India’s fifth biggest airport will join others across the world in the coming months by bringing in Airport Collaborative Decision Making (A-CDM).

Chennai International  will trial an A-CDM project in over the next three to six months according to Airports Authority of India (AAI) officials.

Quoted in The Times of India, a AAI spokesman said that A-CDM would improve the Airport Operations Control Centre (AOCC), a hub for coordinating airlines, ground handling agencies and ATC.

The spokesman said: “With AOCC we are saving 15 to 20 minutes per take off or for turn around. With A-CDM we will be able to pinpoint accurate start-up time which is five minutes saved per plane. Currently, taxiing time is not factored in.

“This will be factored in [through] A-CDM. We will know exactly where a delay is happening whether it is in the baggage breakup area or in customs or immigration.

“This helps in tackling that snag. With AOCC, we could give more slots for planes. With A-CDM, we will be able to add more flights during peak hours.”

Airport Collaborative Decision Making is currently active at 25 airports across Europe according to Eurocontrol, one of its lead proponents.

Eurocontrol describes the aim of A-CDM as “improving the overall efficiency of airport operations by optimising the use of resources and improving the predictability of events”.

It is focussed on aircraft turn-round and pre-departure sequencing processes. Eurocontrol says that it has benefits for airport operators by stabilising traffic flow, aircraft operators by enhancing awareness, air traffic controllers by improving runway and capacity planning, and ground handlers by giving them more accurate in-block times for arrivals.

The ATM service outlines five phases airports need to address before bringing in A-CDM. These include the information, analysis, cost-benefit analysis, implementation, and validation and operation.

Mumbai Airport has been gathering hardware and software for the second phase of a collaborative decision making project since August this year.