Mumbai’s Chhatrapati Shivaji International Airport has broken the world record for most take offs and landings on one runway in a 24-hour period. 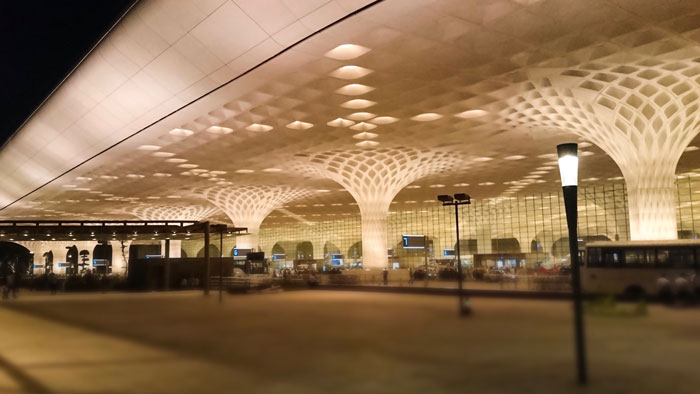 The Indian hub saw 969 air traffic movements on Friday (November 24), breaking their own record of 935. The news was reported in the newspapers The Times of India with an airport spokesman quoted saying that the operators hope to break the 1,000 mark soon.

In May this year, Mumbai quietly overtook London Gatwick to become the busiest single-runway airport in the world. It handled 837 flights every day and 45.2 million passengers in the fiscal year ending in April, compared with Gatwick’s 757 flights and 44 million passengers.

The record, broken between 5.30am on Friday November 24 and 5.30am on Saturday November 25, means Mumbai’s tarmac saw an average of 40 movements every hour, or one every minute and 20 seconds. However, in reality, on two occasions there were 50 movements in one hour – four more than the runway’s alleged capacity.

The highest number of movements ever seen in Mumbai was 52 according to a senior air traffic controller quoted in The Times of India. Its optimum number of take offs or landings is one every 65 seconds.

The newspaper went on to say that the record-breaking days only occurred when there were a number of unscheduled flights arriving. These are caused by private or chartered jets arriving at the airport.

Air travel in India is booming. Earlier this month, the Indian Minister of State for Aviation said that there would need to be 100 new airports built before 2032 to meet the growing demand.

India is expected to be the third largest aviation market in the world by 2025 – leapfrogging the UK into the spot. By 2036, India will serve around 478 million airline passengers every year, three times more than it’s current haul of 141 million flyers.

Seventy of the new airports would be build in areas currently without air travel facilities whilst the remaining 30 would become second airports or expansions of existing hubs. They will be build with and investment of US$60 billion.