AMP Capital has announced the purchase of Leeds Bradford International in a deal reportedly worth £220 million. 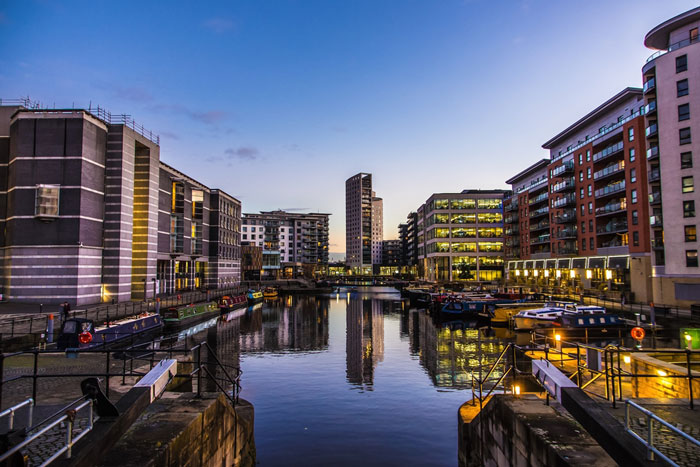 CHAMPION: Leeds is one of Britain's largest cities.

The investment management firm, headquartered in Sydney, agreed to acquire 100 per cent of the hub in one of Britain’s biggest cities from Bridgepoint Advisers Limited yesterday. Sources quoted by The Telegraph said that the company, who own 49 per cent of Newcastle International, had paid £220 million for the purchase.

The airport currently serves Leeds, Bradford and the broader Yorkshire area, the UK’s biggest county, and sees around four million passengers every year.

The Leeds City Region is home to one of the UK’s largest financial and business services centre outside London.  The airport primarily offers international short-haul flights to customers as well as an established network of domestic destinations.

Simon Ellis, Head of Origination, Europe at AMP Capital, said: “With its strong underlying fundamentals including freehold ownership with well-invested infrastructure, a diversified airline mix and its catchment area in an economic hub of the North of England, Leeds Bradford Airport is a highly attractive investment and a great fit for AMP Capital’s global infrastructure platform.

“We believe there is a clear opportunity for performance enhancement through tailoring and improving the customer experience and working collaboratively with our key partners including airlines, government and local businesses.  In addition, the airport serves the Yorkshire and the Humber region, one of the fastest-growing regions in the UK with a population growth of 6 per cent since 2001 and there is also potential for further route development.

“AMP Capital’s heritage in transportation infrastructure investment and our experience of owning airports means we are well placed to develop the exciting opportunities presented by this investment.”

Bridgepoint has owned the airport since 2007 when it bought it off of five West Yorkshire councils for £145.5 million.

Michael Davy, Partner at Bridgepoint, said: “Over the past five years of Bridgepoint ownership, passenger numbers have grown by almost 40 per cent to over four million, c. £30 million has been invested in capex projects including a terminal upgrade, employee numbers have grown from 200 to around 460, and EBITDA has grown by over 25 per cent per annum.”