‘Hub and Spoke’ system at Belfast airports a UK first 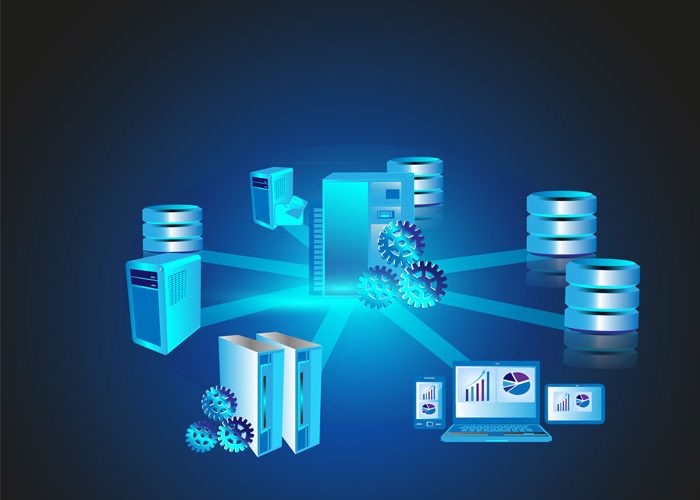 THE WHEELS OF PROGRESS: NATS Hub and Spoke system will soon be wide spread

The Hub and Spoke distribution paradigm is hardly new to the aviation industry. It refers to the simple concept whereby a hub is identified as a centre through which all traffic passes. Examples include transfer hubs like Heathrow or Frankfurt.

But in air traffic control, the system is just taking off. This UK first  sees all airports in the Hub and Spoke system linked to a single set of data servers at NATS Swanwick Control Centre in Hampshire, which drives the screens in the operation rooms at the airports connected to it.

It removes the need for every airport air traffic control tower to have its own locally installed servers and individual data links feeding the workstations at a specific site.

The Hub and Spoke system increases effectiveness and efficiency, delivering significant benefits not just in infrastructure costs but also in the way the towers can share data, because they all transfer and share data from the same single database.

The new system also means that controller workload is reduced, bringing safety and capacity benefits as controllers have more time to handle more flights and monitor increased levels of traffic.

Following the success at both Belfast airports, NATS will be introducing the system at five more airports soon – Bristol, Southampton, Farnborough, Cardiff and London City – with Farnborough next to go live by December 2017.

David McEvoy, Hub and Spoke Programme Manager, NATS, said: “The transitions at Belfast International and Belfast City airports were intentionally planned to occur at the same time and while this involved an additional level of complexity, it was a great success.  Lessons learnt from Belfast will now be used to contribute to the future implementation of the system at the remaining spoke airports.”

Iain Harris, Director, Service Operations, NATS, said: “The advantages of our Hub and Spoke system will be felt operationally but also by our airport customers, as the common system and method of operations can be adapted to suit each bespoke airport and delivered into service in significantly less time than traditional systems. This offering is another example of NATS utilising new technology to modernise air traffic control, safely and efficiently, and offer value for money in an increasingly competitive marketplace.”