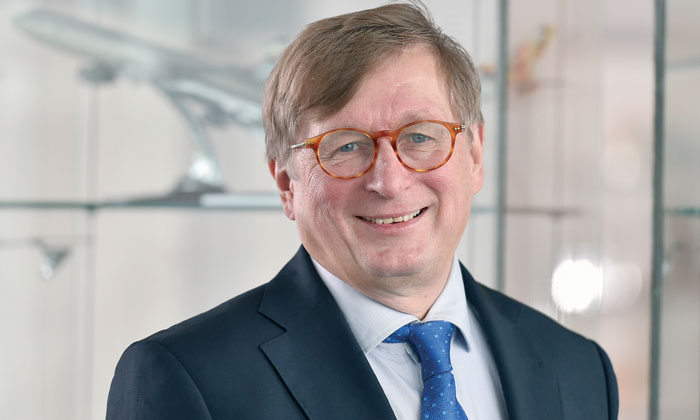 “European airports face major challenges today. These include the escalating capacity crunch at the big European hubs, the steadily rising costs in aviation security, the implications of structural transformation within the airline industry, and the need to cut emissions. These issues are at the top of the agenda, and cross-border cooperation among airports will play a key role in addressing them.”

Dr Kerkloh is a long standing member of the airport industry, having worked in various roles at Frankfurt and Hamburg airports, before being appointed the position CEO at Munich Airport in 2002. He is a past President of the national airport association in Germany, ADV and a member of the Executive Committee of BDL, the German Aviation Industry Association.

In addition, Nazareno Ventola, CEO, Aeroporto G Marconi di Bologna and Gedeminas Almantas, CEO, State Enterprise Lithuanian Airports were both reappointed to the Board for a second term.