GMB seeks input into BA IAG independent inquiry into the causes of Heathrow power outage that left 75,000 passengers stranded and calls for moratorium on the outsourcing of a further 600 it jobs 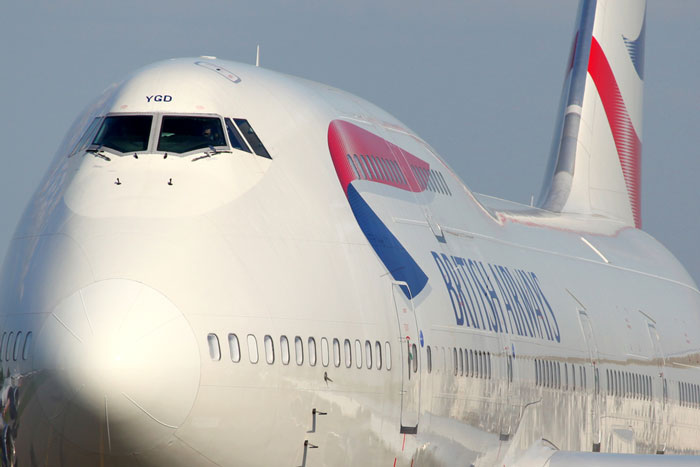 It is counter-intuitive to think that sending vital IT and other functions thousands of miles abroad will not affect further the resilience of BA business and flight operations says GMB, the aviation union for the UK.

GMB has demanded input into the call for a British Airways’ independent inquiry into the cause of the Heathrow power outage that left 75,000 passengers stranded.

The union also wants a moratorium on any further BA IAG plans to outsource a further 600 direct employed BA IT jobs.

A whistleblower told the Press Association that BA had been hit by power outages in the past, and a serious fire 20 years ago, but the system was always resilient enough to be protected by its skilled and professional IT personnel.

Large problems like this happen, but now is the time to rectify the issue by bringing the outsourced jobs back to the UK, the union argues.

And keep those highly skilled jobs in the UK, with the premier British flagship carrier.

The meltdown that took place suggests a disturbing lack of resilience in British Airways’ IT systems now that they are a part of IAG Global Business Solutions operations, the union argues.

In the past when BA controlled and directed its own IT operations, it was the envy of the IT industry into which they invested in training, planning and simulation for dealing with system failures.

GMB contends that the company needs to invest in such future resilience, robustness and recovery solutions, which can only be done by having dedicated IT employees, who know the business operations.

“GMB welcomes BA’s commitment to an independent investigation and it is only right and proper that GMB has a seat on that inquiry to ensure that the information and views from our skilled IT members on the front line is properly put forward, and taken on board by BA IAG.

“The National Grid has been explicit that there were no power issues at Heathrow over the weekend, whilst BA contends that the ‘problem’ was solely down to power.

“Clarification of these blurred positions must be a key part of the inquiry.

“It is counter-intuitive to think that sending vital IT and other business functions thousands of miles will not affect the resilience of the BA IAG operation.

“BA is Britain’s premier flag carrier, it is a global brand, and flies the flag on its tailfin all over the world.

“It is not in the interests of this great company, its customers, investors, and the thousands of people it employs, that it further risks a successful business model, because of a lack of resilience.

“That is why there should be an immediate moratorium on any more offshoring and those key functions which have gone, and which should be brought back to the UK, where they belong.”