LEVEL’s first flight is taking off from Barcelona to Los Angeles at 1540 CET/1440 BST today. 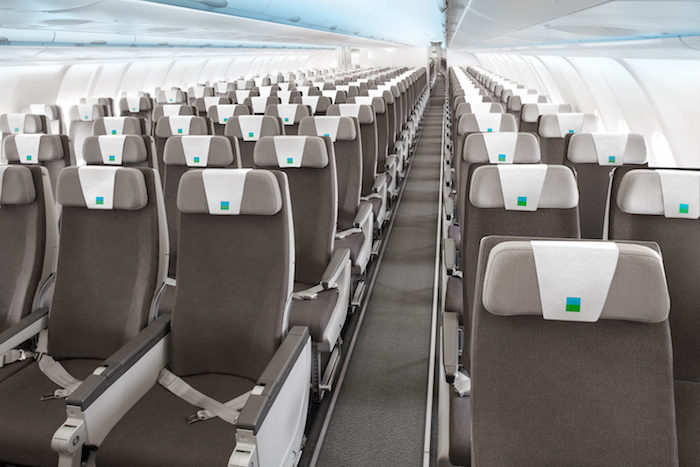 The inaugural flight on International Airlines Group’s (IAG) long-haul low cost airline brand will arrive into LA at 1955 (local time) completely full with 314 passengers on board a new Airbus A330. Flights to LA will operate twice per week and tomorrow LEVEL will commence its three per week service to San Francisco (Oakland).

This is Spain’s first long-haul low cost operation and is the first step towards LEVEL’s expansion from other European cities. More than 134,000 tickets have been sold since its launch on 17 March.

At Barcelona airport, Willie Walsh, IAG’s chief executive said: “This is the start of a fantastic new adventure for IAG. LEVEL’s sales are well ahead of our expectations in all markets. The brand has resonated with a new audience, many of whom are flying long-haul for the first time. 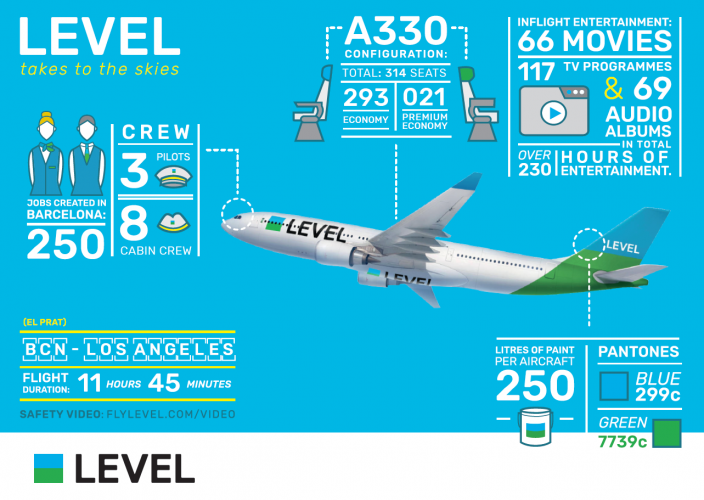 “In 2018, LEVEL will increase its fleet to five aircraft and we are considering other European bases for the operation.

Customers flying with LEVEL are able to earn and redeem Avios – the loyalty currency for IAG’s airlines. This gives them the opportunity to fly to 380 destinations across the Group’s network which sets LEVEL apart from other long-haul low cost carriers.

Flights on LEVEL can be booked via the websites of its sister airlines Iberia and Vueling in addition to flylevel.com. Customers from across Spain and Europe can book flights on both airlines to Barcelona which connect onto LEVEL’s long-haul network with a single ticket. LEVEL has also launched a code-share agreement with American Airlines on flights between Barcelona and the US.

Is BA moving towards a no-frills future?

What can we learn from the IT failure?