The Airport Operators Association (AOA) releases its general election manifesto, setting out how a new Government can build on the success of the aviation sector. 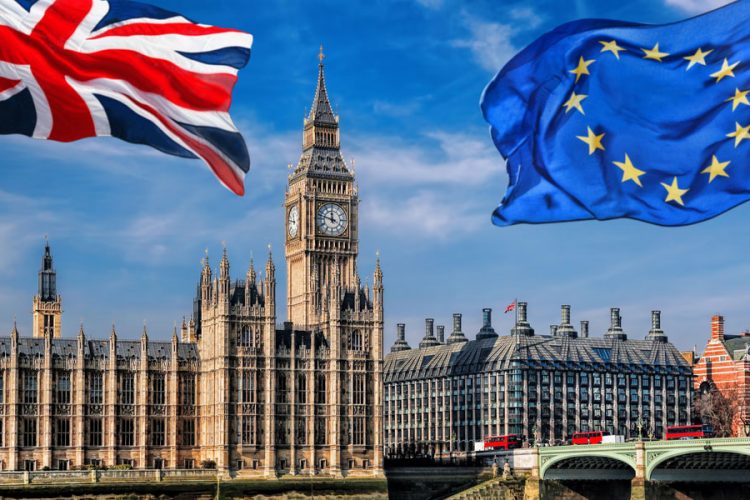 We must enable aviation to help deliver on the opportunities offered by the UK’s exit from the EU by providing the vital overseas connectivity a truly global Britain will require. It also details how through a new Aviation Strategy the sector can underpin a new Government’s growth agenda, supporting job creation and investment across the country, and through this enable other businesses to grow as well.

The manifesto sets out five priorities:

The new Government should set out in an Aviation Strategy a fair framework for growth for all airports, helping to deliver, sustainably, the connectivity the country needs for a flourishing economy across the UK, creating jobs and growth as a result. This will sit alongside the Airports National Policy Statement which sets out the need for expansion in the South East – with the Government’s preferred option a third runway at Heathrow Airport.

A crucial part of the strategy must be to make best use of existing capacity, which can accommodate significant growth in demand. This will require, for example, improved surface access to airports so that more businesses and consumers have fast access to domestic and international destinations.

Excellent connectivity will be a precondition of making a success of Brexit. Aviation currently relies on the legal framework provided by EU-level air services agreements for flights to over forty countries. A new Government should prioritise new agreements to replace the current EU ones as well as transitional agreements to provide certainty in the interim, allowing businesses and passengers to make decisions with confidence.

Set out a vision and policy framework to modernise airspace

The UK’s airspace is our invisible infrastructure in the sky, vital to the success of aviation and the wider economy. It has a finite capacity and has changed little since its creation in the 1960s. Airspace modernisation is predicted to add over £29 billion to UK GDP and 116,000 jobs by 2035 and is also an opportunity to reduce aviation’s environmental impact. Unless modernised, it will not handle expected levels of traffic without increased delays, with one in three planes expected to depart more than 30 minutes late by 2030.

The UK will need a competitive aviation sector to ensure British business can take advantage of the opportunities of Brexit. The UK’s uncompetitive levels of Air Passenger Duty (APD) make the economics of establishing new routes economically unattractive for airlines. A new Government should bring APD in line with our nearest competitors by reducing it by 50%, ensuring that the UK is ‘Brexit ready’.

Ensure that the UK’s border regime is secure but welcoming

It is right that the UK has a secure but welcome border that makes legitimate travel easy and hassle-free. It is in the national interest to have a well-resourced Border Force that can cope with increased passenger flows, reversing the increasing queue lengths at the UK border, and which administers a border regime that demonstrates to visitors that the UK is welcoming and open for business.

“Aviation is one of the UK’s success stories, employing nearly a million people in all parts of the country and enabling businesses to reach new and existing customers with ease. The AOA believes we can do better still, delivering more value for UK consumers and businesses as well as supporting a future Government’s growth agenda.

“For industry to achieve this, the next Government should set out a clear and fair strategy for sustainable growth across the country. This should detail how the UK can make best use of existing capacity by ensuring all parts of the country are well-connected to airports and detailing how the public demand for additional aviation capacity can be delivered.

“We can achieve this sustainably. There is great scope to create jobs and growth through investing in sustainable aviation technologies, like renewable fuels, where the UK could be a world leader.

“The incoming Government must also play a role in reducing future risks. This includes making sure UK businesses and residents continue to enjoy the benefits of a thriving aviation sector that is closely linked to a wider European industry by providing certainty as early as possible on future UK-EU aviation relations.

“The AOA election manifesto sets out an ambitious agenda for the next Government and we look forward to working with Ministers and officials to deliver on this, enabling aviation to play its full part in helping to secure the UK’s future prosperity.”