Do airport transfers cost more than a third of european flights?

Passengers are shelling out more for airport transfers than flights to over a third of European destinations. 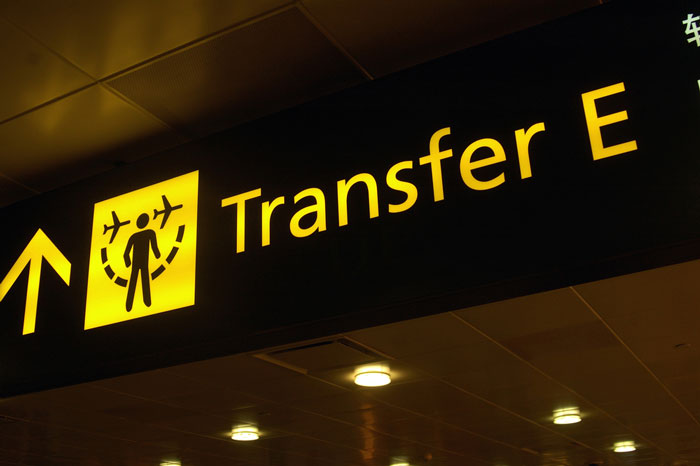 Some of the holiday hotspots that carry the heaviest transfer charge – a drop-off and pick-up service from the airport to the hotel –  include France, Germany, Norway, Portugal, Spain, and Switzerland.

The startling new research, gathered by Flightdelays.co.uk, revealed that the most expensive airport transfer is Geneva, where it costs over four times as much as a flight from Manchester – totalling £170.92 for the average 10-mile journey.

The next most expensive transfer is to Denmark, where you can expect to pay £170.67 for an average 10-mile journey to and from your hotel, compared to a mere £50 for the 1hr 50min, 617-mile flight between Manchester and Copenhagen Airports.

The data, compiled by the flight compensation experts, analysed the costs of all available airport transfer routes, from train fares to private taxi hire, on 1st June to 80 different airports across popular destinations in Europe. Costs were then compared with flights to the destinations on that same date.

UK residents made 4.6 million visits abroad in January 2017 alone and spent £2.6 billion on these trips. The number of visits has increased by a whopping 9% compared with the same month in 2016, according to the Office for National Statistics.

But despite recent terror threats to popular European hotspots, millions of British holidaymakers are still expected to make getaways there this year.

Those looking for a cheap holiday should consider heading to Brussels, where the flight and transfer costs combined come to under £30 per person or to Milan, Italy, for a total of £39.

Steve Phillips, at Flightdelays.co.uk, said: “You should always be careful to check the extra costs in addition to hotel and flight prices, as you may be in for a nasty shock when you come to pay. Passengers think they’ve got the bargain of the century – only to find the airport transfers along with baggage costs have been added, hiking up the cost of their holiday.”

The research comes only weeks after a jaw-dropping study by APH, who found that it’s cheaper to park a plane at most of the UK’s major airports for a week, than it is to park a small car.