Leading security figures from around the globe will discuss changing terrorist threats at World Counter Terror Congress in May. 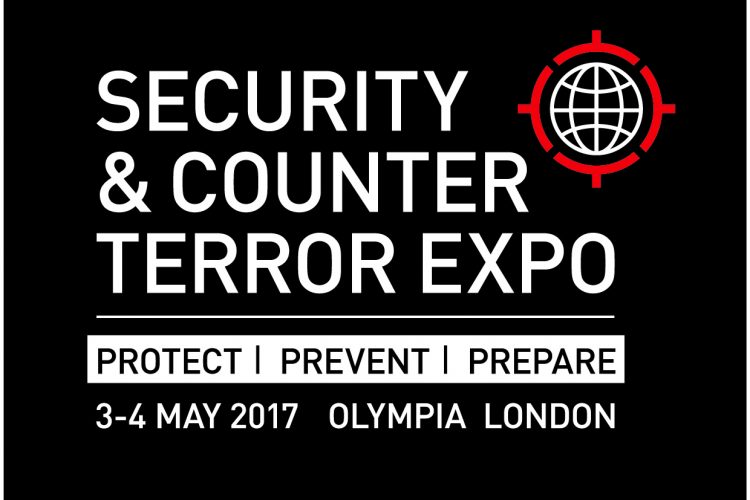 Security professionals will travel to London in May to attend the annual World Counter Terror Congress. Over two days, government officials and private security companies will discuss future threats and shape the world’s counter terror strategy.

With topics ranging from terrorist funding, counter radicalisation tactics, the emerging threats, privacy and technology, 20-plus high ranking officials and academics will lead the congress, providing invaluable trends and information to more than 400 attendees.

Among the speakers will be Sir Malcolm Rifkind, the former Foreign Secretary and Chairman of the Intelligence & Security Committee of Parliament, who will discuss the first 100 days of the Trump administration.

He commented: “One man driving a lorry into a crowded market represents a new era in terrorism and it is a challenge all Western nations face. We need to ensure security professionals from across the world are aligned in helping to reduce the risk to civilians and I’ll be monitoring how the US intelligence agencies evolve under the leadership of President Trump with interest. What’s vital is that we continue to share information and best practices with our allies, which is what the World Counter Terror Congress is designed to do.”

Rob Wainwright of Europol will also feature on this year’s programme. He will discuss European cooperation on security and present the organisation’s views on counter terror strategy in an uncertain geopolitical climate. Additionally, Mark Rowley, Assistant Commissioner of the Metropolitan Police, is expected to discuss extremism and the international and home-grown threats to the UK.

Richard Walton, the former head of the Met’s Counter Terrorism Command (SO15) and now an adviser to the Security & Counter Terror Expo, said: “The threat facing the UK and other nations is, and will remain, high for the years to come. Security professionals must use the World Counter Terror Congress to develop their understanding of where the threats are coming from and identify ways that they can be prevented – a multi-faceted intelligence-led approach is the only way to stop attacks in the future from happening.”

The congress will take place within the internationally renowned Security & Counter Terror Expo. Supported by the Home Office, the event will showcase the best counter terror and security solutions from around the world.

In addition to the World Counter Terror Congress, there will be a series of specialist free-to-attend conferences at Security & Counter Terror Expo focussing on the Critical National Infrastructure & Business Resilience, Cyber Threat Intelligence – presented by techUK, and Border & Transport Security Live as well as a Counter IED zone and Advanced Technologies Live theatre.

One response to “Preventing terrorism and protecting the world’s civilians”