A week of disruption is ahead of hundreds of thousands of European passengers who will see their travel plans thwarted by a wave of air traffic control (ATC) strikes. 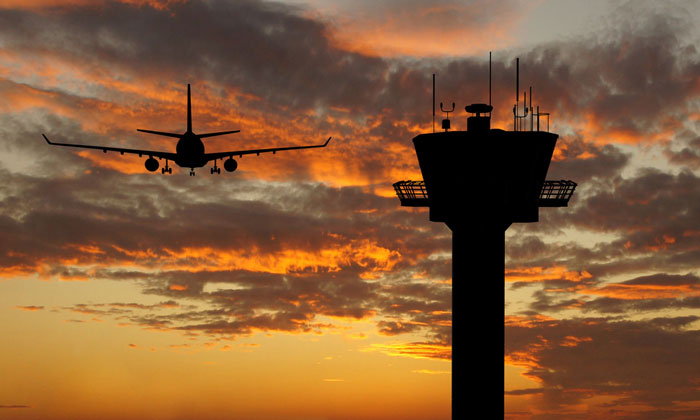 Airlines have been asked to reduce their flight offerings in France by 25% and more than 1,000 flights are expected to be cancelled. Brest and Bordeaux control centres will be affected from 5am on Monday until 7pm on Friday, with the action in the south of France running from 5am on Tuesday until 5am on Friday. Not only flights serving Paris are affected, but also services overflying France, including links from the UK and Italy, Switzerland and Spain. Furthermore, travellers have to expect severe delays.

“Already during the first weeks of 2017 European travellers become victims of yet another ATC strike – unbelievably, not only for a day but for a whole week. A4E urges the Commission to protect the rights of European travellers and work together with Member States, Air Navigation Service Providers, unions and other stakeholders to minimise the impact on passengers”, said Thomas Reynaert, Managing Director of A4E.

“We cannot allow a small group of Europe’s 15,000 air traffic controllers restricting the rights of millions of European travellers. Following our Call for Action last year we have seen a positive reaction by some unions. It is now the right moment to build on that and minimise the impact of strike actions without questioning the individual right of workers to take industrial action”, added Reynaert.

Last month the Civil Air Navigation Services Organisation (CANSO), representing Europe’s air navigation service providers, has agreed to work together with A4E to enhance the performance of Europe’s air traffic management network in the future. Both organisations recognise that, where measures to help minimise the impact of industrial action on passengers are not already in place, for example a compulsory minimum of 72 hours notification of participation in a strike, these should be implemented by European States where possible and practical.

“We cannot allow a small group of Europe’s 15,000 air traffic controllers restricting the rights of millions of European travellers.”

During the 2010-16 period there were 217 ATC strike days in the EU – one disrupted day every nine days. In total there were 278 disrupted days if you take into account the days before and after an ATC strike as flights had to be cancelled in advance and accumulated delays spilt over to the next day. Since 2010 the overall impact of ATC strikes have cost €12 billion to the EU economy, associated with more than 140,000 jobs.

The views expressed in the above are not necessarily those of International Airport Review. If you feel differently and would like us to voice your opinion, please contact our editorial team here…