IATA responded to an Inquiry on the proposed Swedish aviation passenger tax, warning that the tax would cost 7,500 jobs and negatively impact Sweden’s economic competitiveness. 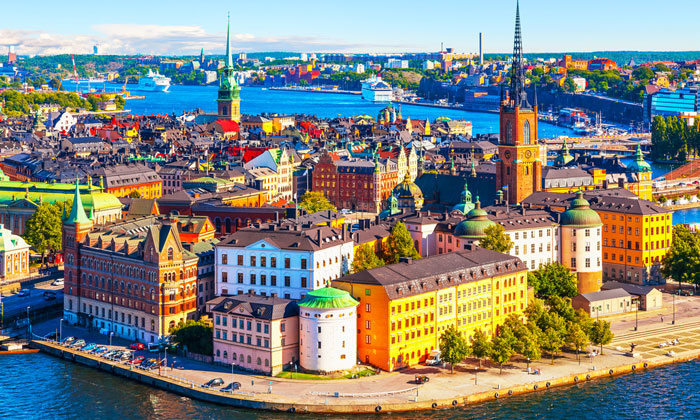 IATA also emphasised the Inquiry Committee’s own acknowledgement that the climate change impact of the tax would be negligible.

Aviation delivers major economic benefits to Sweden, generating 4.2% of GDP and supporting 240,000 jobs. Analysis by IATA of the “green tax” proposals of up to SEK430 per ticket, shows that Swedish GDP would be SEK5 billion lower as a result of the impact of the tax.

This will mean around one million fewer passengers and 7,500 fewer jobs in the aviation industry and the wider economy. The competitive position of the Swedish economy would decline, dropping from 22nd to 78th in the World Economic Forum (WEF) Cost Competitiveness Index, worse than Finland, Norway, Denmark and the Netherlands.

“This tax will be disastrous for the Swedish economy. Those promoting the tax are essentially suggesting that 7,500 Swedish workers are worth sacrificing to save 48 hours-worth of carbon emissions on Sweden’s roads. We urge Swedish businesses and the Swedish people to persuade the government to reject this tax and are eager to support them in this important task. Sweden should be working with European and world partners to make a success of existing aviation climate policies, not imposing ineffective measures that cripple the economy while having almost no impact on the environment,” said Rafael Schvartzman, IATA’s Regional Vice President for Europe.

Airlines are committed to carbon reductions

Aviation is committed to mitigating its environmental impact and was the first global business sector to set tough carbon targets, including carbon-neutral growth from 2020 and cutting 2005 emissions in half by 2050. October last year saw a breakthrough with the agreement of the 191 states at the International Civil Aviation Organization (ICAO) for a global carbon offsetting and reduction scheme for international aviation (CORSIA).

Read a further insight into the CORSIA agreement here…

“Last year, ICAO’s member States, including Sweden, agreed that CO2 emissions are best addressed through a single global market-based measure and recognised that CORSIA should be the market-based measure for international aviation. The implementation of national or regional taxes on top of CORSIA is not only redundant, it also goes against the ICAO agreement and risks alienating States from implementing CORSIA,” said Schvartzman.