Never shy of controversy, the UK government’s decision to expand Heathrow was finally in Autumn 2016. It seems the public are too beginning to rally behind the decision. 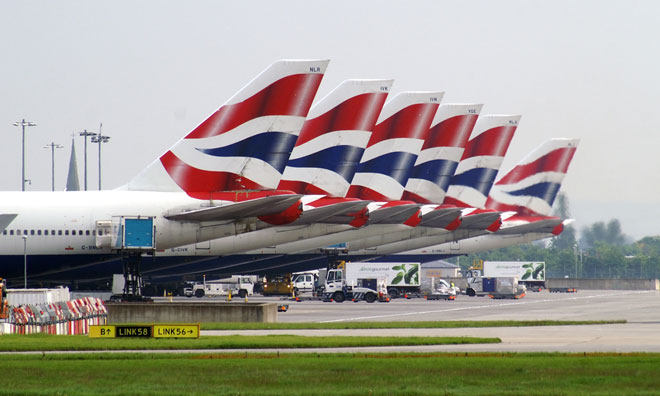 The British public clearly appear to recognise that following Brexit a third runway at Heathrow will help Britain compete in the global economy. The new polling comes a week after Heathrow expansion reached its first delivery milestone with the Government publishing the draft National Policy Statement.

The new polling conducted by ComRes saw majorities of respondents agreeing that the runway will help demonstrate that the country remains open for business and/or help prepare Britain for its new role in the world.

69% of those polled agreed with the statement “as the UK prepares to leave the European Union, building the additional runway at Heathrow helps demonstrate that Britain remains open for business” with only 14% of respondents in disagreement.  While 64% agreed that “Building an additional runway at Heathrow will help British businesses expand to new trading routes across the globe.”

The British public join MPs, business, trade unions and the local community in demonstrating their support for expansion since the Government announced its backing last October.

The public consultation now underway on the National Policy Statement provides a further opportunity for the public to have their say.

“An expanded Heathrow will create new routes and trade destinations to deliver the Prime Minister’s vision of a global Britain.

The launch of the Government’s National Policy Statement consultation is a key milestone in our plans, and we look forward to working with our local communities, airlines and the Government to ensure Heathrow expansion is affordable, sustainable and benefits all of Britain.”

To read our extensive coverage of the expansion project we invite you to browse the following:

Does the UK really need a mega-hub?