Homeland Security: America’s airports and the threat from within

The US Homeland Security Committee has released a new report highlighting increasing concerns that insider threats to aviation security are on the rise. 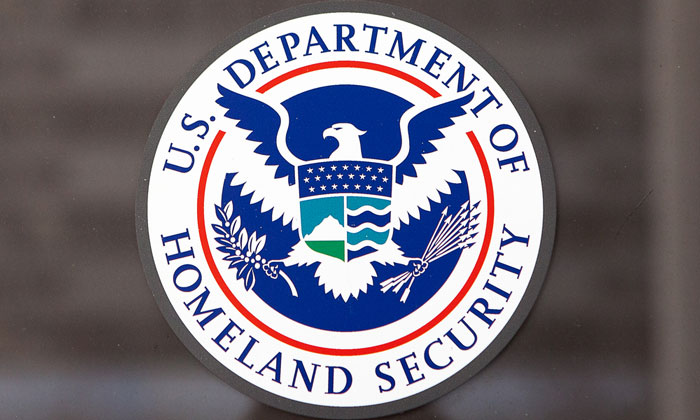 Security is the buzzword at the moment in the aviation and airport networks and you can explore this further in our ‘Security Series’ International Airport Review ran at the end of 2016.

In this article, we introduce a new report released by US Homeland Security that analyses the security threat to aviation in the United States. We also might want to consider how Donald Trump’s election might affect security in North America.

900,000 people work in the 450 airports under US federal supervision and control, and many are able to bypass traditional screening requirements that passengers must endure.

As stated by Kevin Gramer, Vice President at Digital Barriers, in reaction to the report’s findings:

“The US aviation system is interconnected, so it goes without saying that the US is only as secure as its least secure airport. As the report suggests, randomisation and unpredictability are key when selecting a people screening technology to defend against the insider threat, as they present less of an opportunity for malicious actors to “work around” them.”

The report itself begins with an opening letter from John Katko, the subcommittee’s Chairman and we invite you to read the full report here.

“There is a vast network of approximately 450 airports in the United States that are under federal supervision and control. They serve as a critical component of America’s economy, connecting people and goods from rural and urban communities across the United States and the world.  In 2016, there were over 900 million domestic and international U.S.-bound air passengers, with that number expected to continue to grow significantly on an annual basis for the foreseeable future.

900,000 people work at these airports, and many are able to bypass traditional screening requirements…

Approximately 900,000 people work at these airports, and many are able to bypass traditional screening requirements that travellers visiting the airports must endure. While the overwhelming majority of these airport workers take the inherent responsibility seriously, there are increasing concerns that insider threats to aviation security are on the rise. Recent insider threat examples discussed in this report include an attempt to detonate a bomb at an airport, gun and drug smuggling, an expressed willingness to smuggle explosives as well as employees who became involved in terrorist activities overseas.  In all of these instances, the employees in question had access to secure areas of the airport. These insider threats, and the lack of adequate access controls at airports nationwide, are of particular concern given the rise of terrorist groups bent on penetrating U.S. airport security to commit terrorist acts and “lone wolf” attacks being inspired by terrorist groups like ISIS.”

Read the rest of the report here…